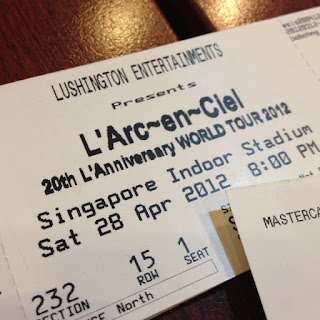 Finally!! Laruku comes to my little island to perform!!  Thanks to Liyan, we managed to get excellent seats in Cat 2 (worth $188 each).  When we arrived at the Indoor Stadium, we noticed this lovely balloon arch and flower arrangement celebrating Laruku’s 20th anniversary. 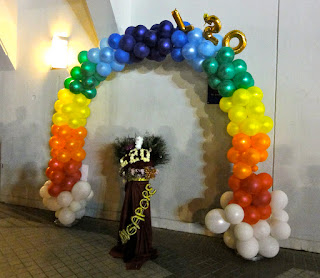 The flower arrangement comes with a cute plush merlion. So adorable!!! 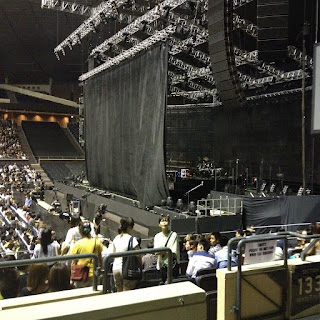 This is how close I was to the stage!! 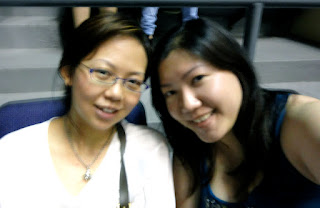 During the first short interlude, hyde spoke in English telling us that he had the Singapore Sling the previous night and it was strong, so he got drunk.  However, he also said that he will not lose to the Singapore Sling (implying that he’ll rock on)!!  Here are some photos of the concert for you guys to enjoy…. 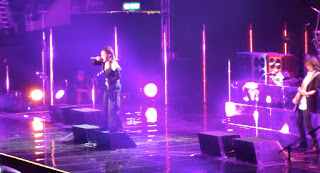 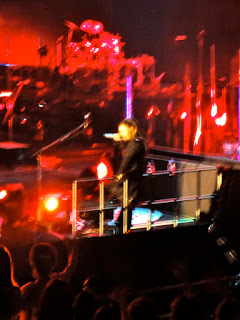 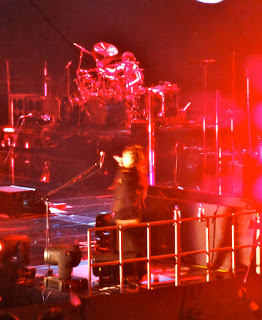 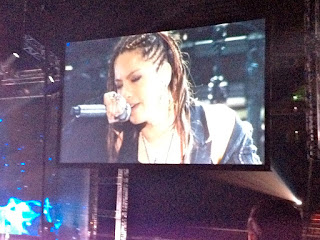 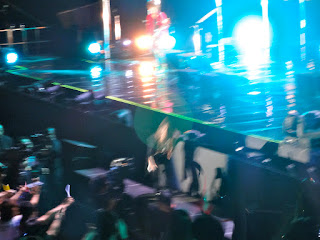 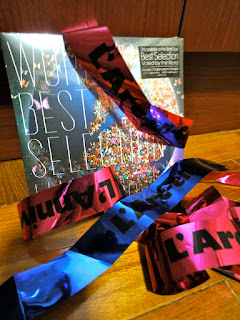 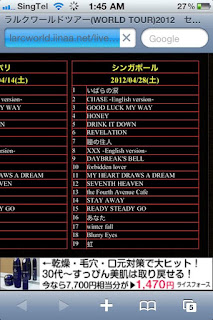 On the left is their ‘World Best Selection’ album sold exclusively only during their concerts as well as streamers with the words “L’arc~en~ciel”, “20th L’Anniversary” and their L’20 logo.  On the right is the play list of songs that they performed.  Below is a short video clip that I took just before they sung ‘Niji’.

All in all, it was a very good concert!  Such a shame that they ended at 10.30-ish.  All of us wished that they played a couple more songs.  I really want their crew T-shirts (looked a lot nicer than those sold) and I was grabbing Liyan’s arm saying, “I WANT!!!” when hyde was throwing picks into the audience.  tetsuya was teasing the audience with his ‘funky bananas’ and asking people whether they want to ‘liiiick his lollipops’.  He did his usual slapping of his bass with the banana before throwing it into the audience.  I was sitting pretty close to one of the bananas thrown but unfortunately, none for me.  ken was really funny.  He wrote down a whole monologue on how he went to Mustafa and bought several pink merlions for tetsuya as well as a ‘kawaii monopoly’.  The pink merlions (6 of them) came in descending sizes.  Hilarious.

For guys in their 40s, they really still have got it on!!  hyde is still smoking hot and rocking!!  When I do get married, can my hubby still please look this great when he’s in his 40s?  LOL.

Right now, I can’t wait for Miyavi or even Hirai Ken (fantasizes him crooning 瞳を閉じてat the Esplanade Concert Hall) to come to Singapore!!  Or even Flow.  Gah….Jrock and Jpop is NOT dead in Singapore as long as we’re still around!! Yeeaahhhh!!!! 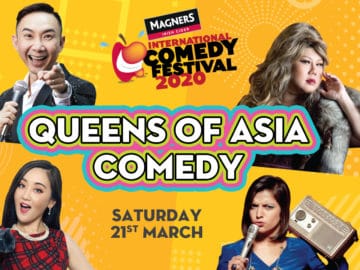 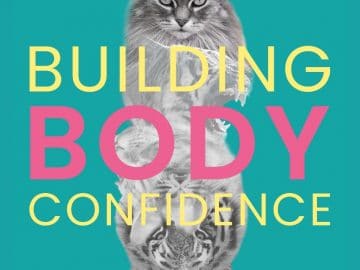 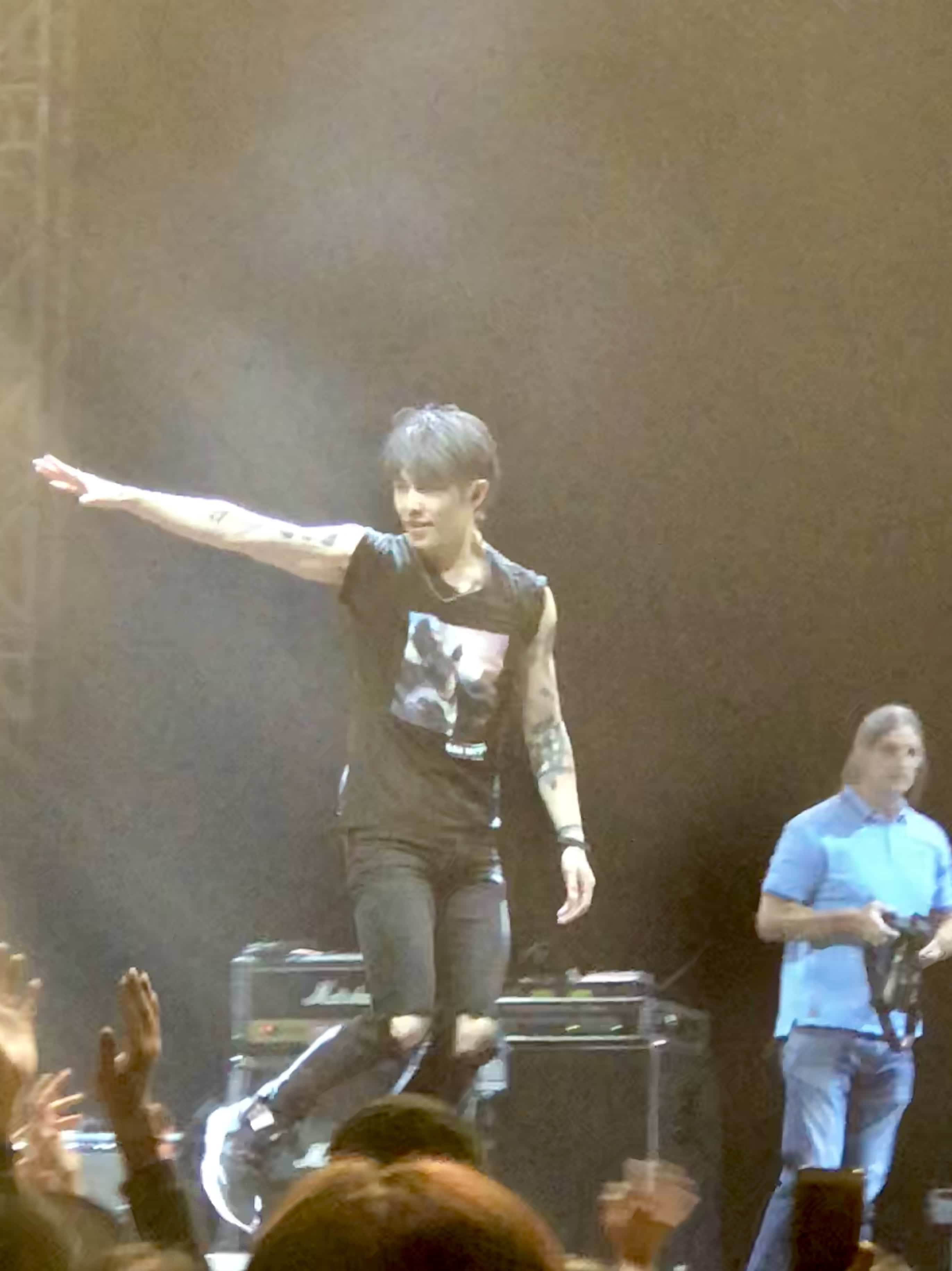 First hotpot meal in my place to celebrate #chapgo

Happy belated birthday @mingxianjian 😘 may you

Thank you everyone who came and also thank you for

Day 1 of CNY with the Tan clan! Taking a family ph