Went to watch Music Matters Live 2013 at Clarke Quay mainly for Flumpool and Weaver (reached at 7.30pm and it was already crowded!) but managed to discover Dubfx who is an Aussie beat boxer who is really really good!! 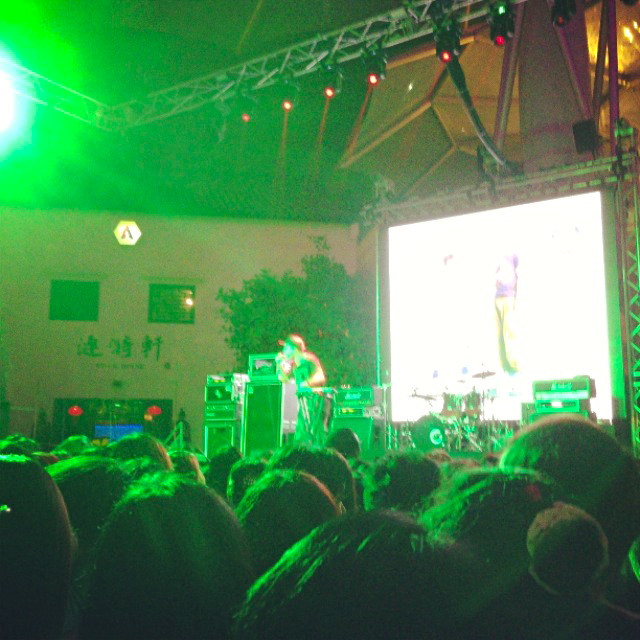 He performed everything live by recording and looping beats.  I was blown away at how he can create a whole ‘band’ with only his voice box.  Simply amazing! Dubfx had a very short set of about 20 min.

After Dubfx, we had a rock band from Taiwan called ‘The Chairman’ and all of their songs were in Hokkien! 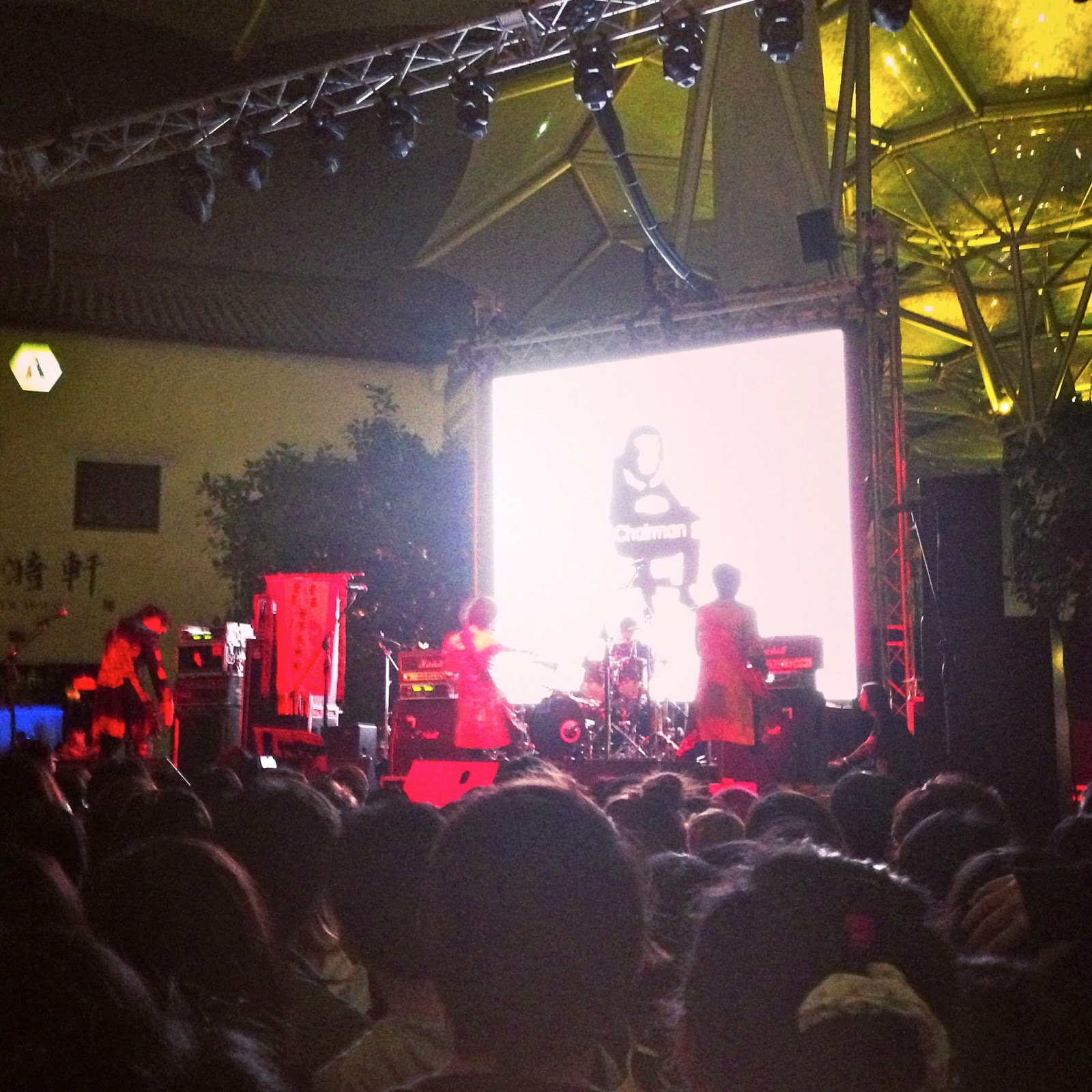 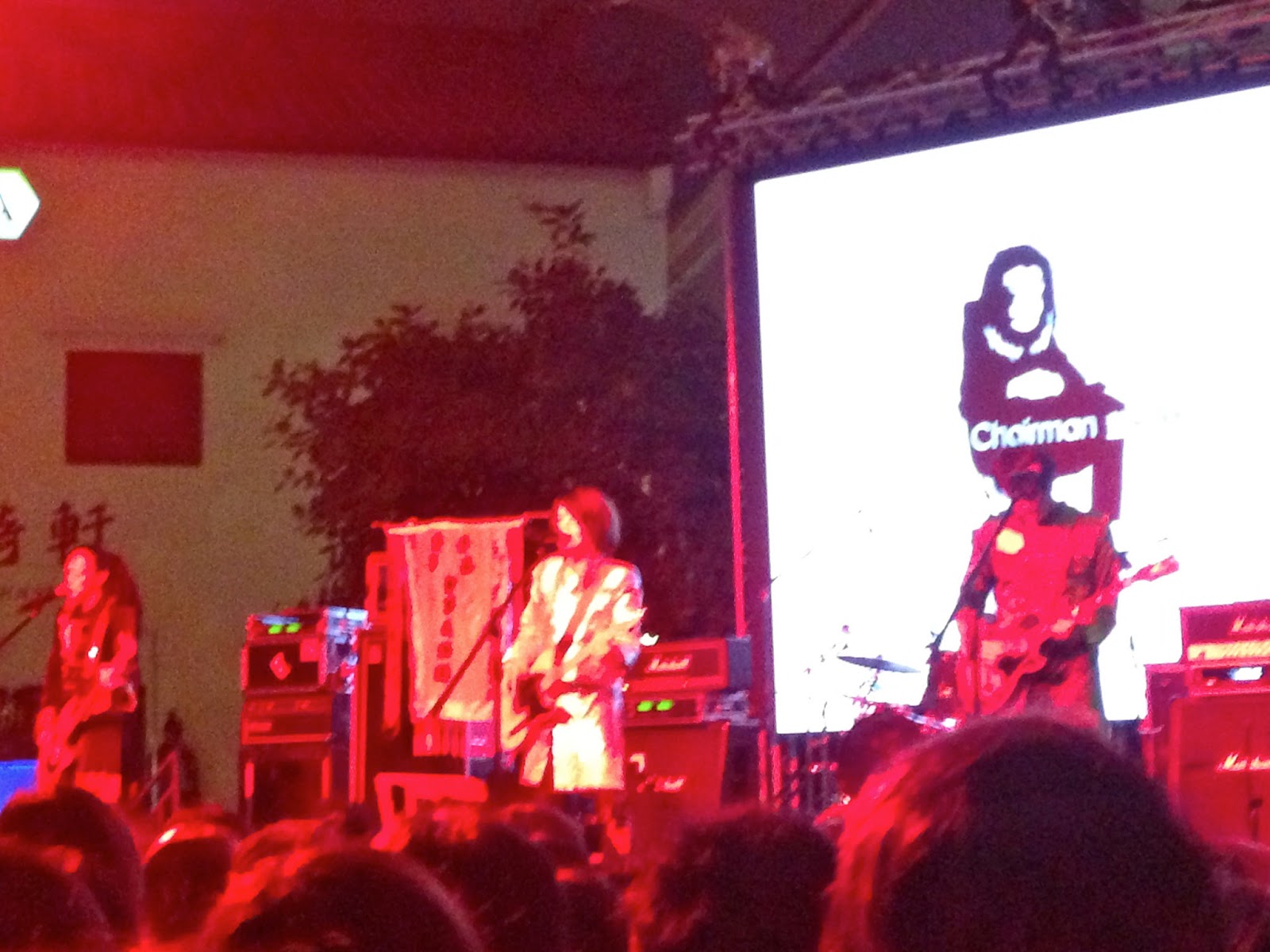 They had scary painted faces and it was quite interesting to hear the fusion of rock, traditional Chinese opera and Hokkein together. 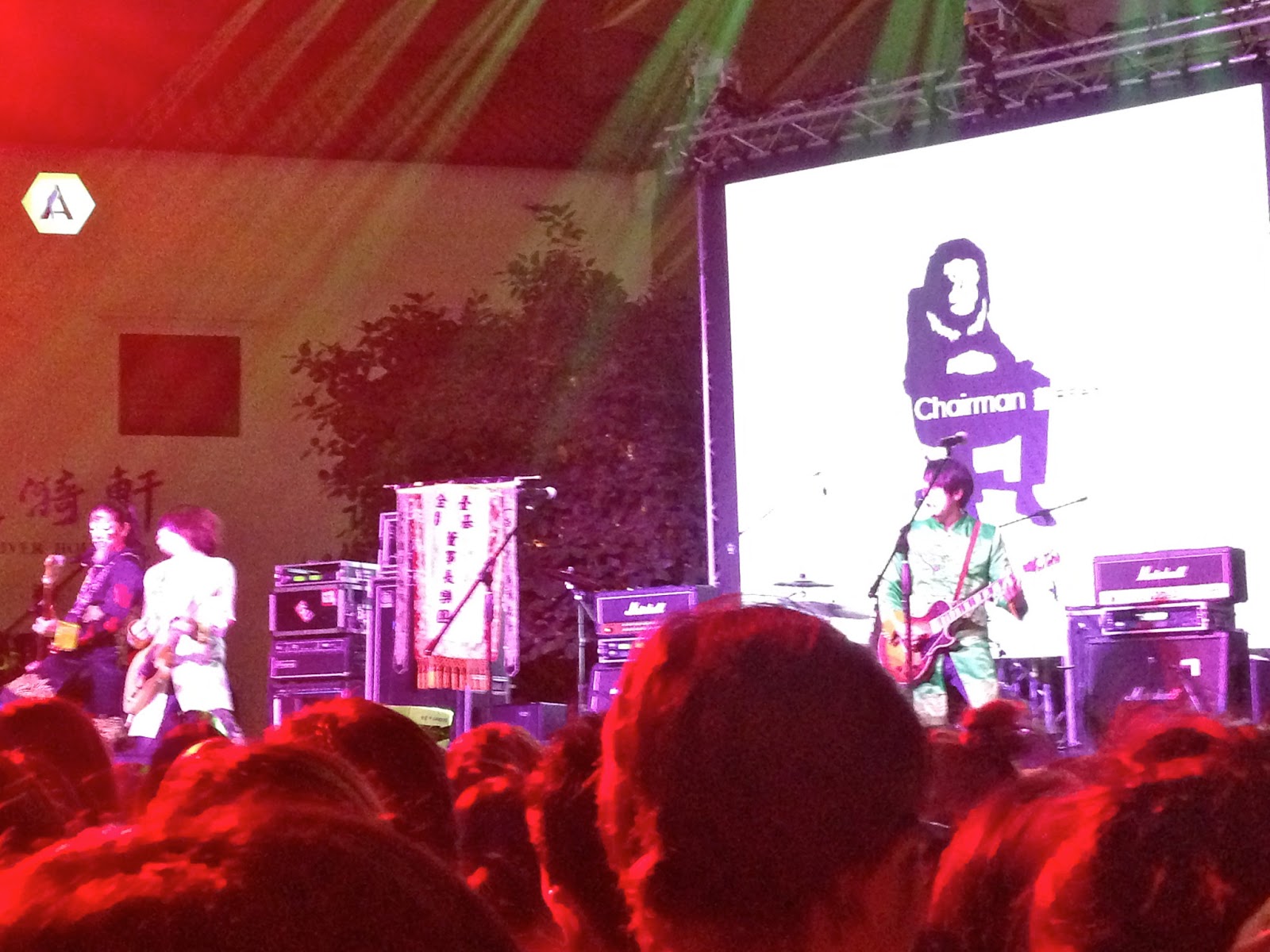 After ‘The Chairman’ was the band that Siew Mai and I were waiting so long for….Flumpool!!! They were really entertaining and you could see how much they enjoy performing live. Siew Mai and I wanted to ‘accidentally’ hit the signs that some fans brought. I can completely understand why they brought them but as a standing-only concert, it really blocks one’s view of the stage.  There was another woman whose fan kept getting in my way of getting a good shot of Flumpool’s lead vocals, Ryuta. 🙁

After Flumpool was Sid but Siew Mai and I wanted to see Weaver and Flumpool’s ‘secret gig’ at Beer Market so we left after Flumpool’s set.  Thank goodness we did that because we had to queue for a very long time before we could get into Beer Market!!  Anyway, below are the videos that I took and you can find them on my YouTube Channel too.

I really enjoyed the gig at Beer Market because it was a lot more intimate and you could hear the vocals of both leads a lot better.  The downside was how long the set up for Weaver and Flumpool took! The gig was supposed to start at 11pm but it took the staff 40 min to set up for Weaver.  After Weaver’s performance, it took the same staff an hour to set up for Flumpool!! To make things worse, the band went up on stage to do further sound checks!! Made you wonder…wouldn’t it be faster if the band had done the initial sound checks instead of the staff?

Anyway, I thoroughly enjoyed myself (despite one evil look from a staff of Beer Market when she asked me whether we’re going to order more drinks and I said ‘No.’) and I’d love to see all these great JRock bands perform live in Singapore again!! Kudos to the organisers of Music Matters Live.  I know that it must’ve been a logistical nightmare but I think that it was generally well put together! Enjoy the other photos that I took!! 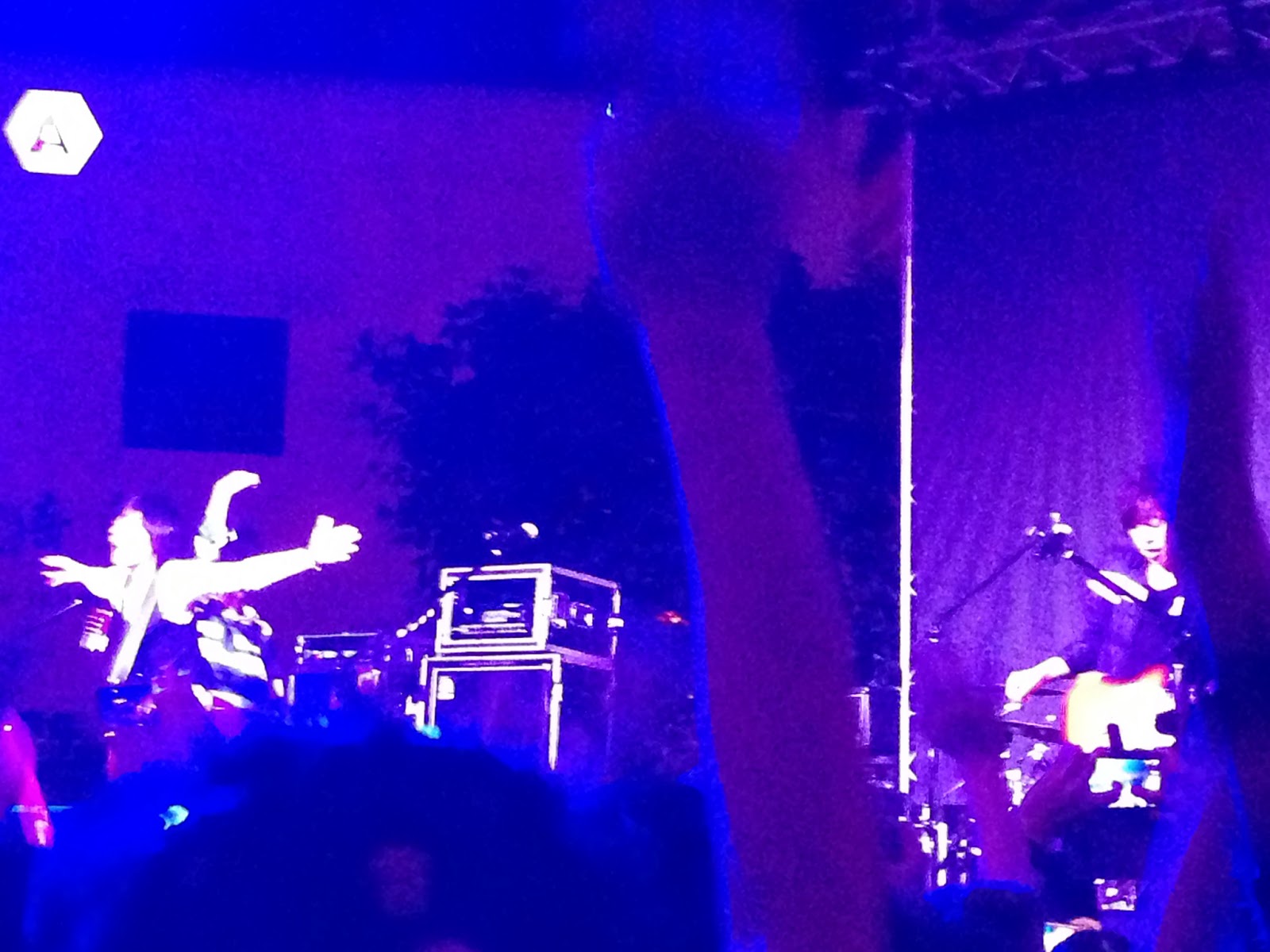 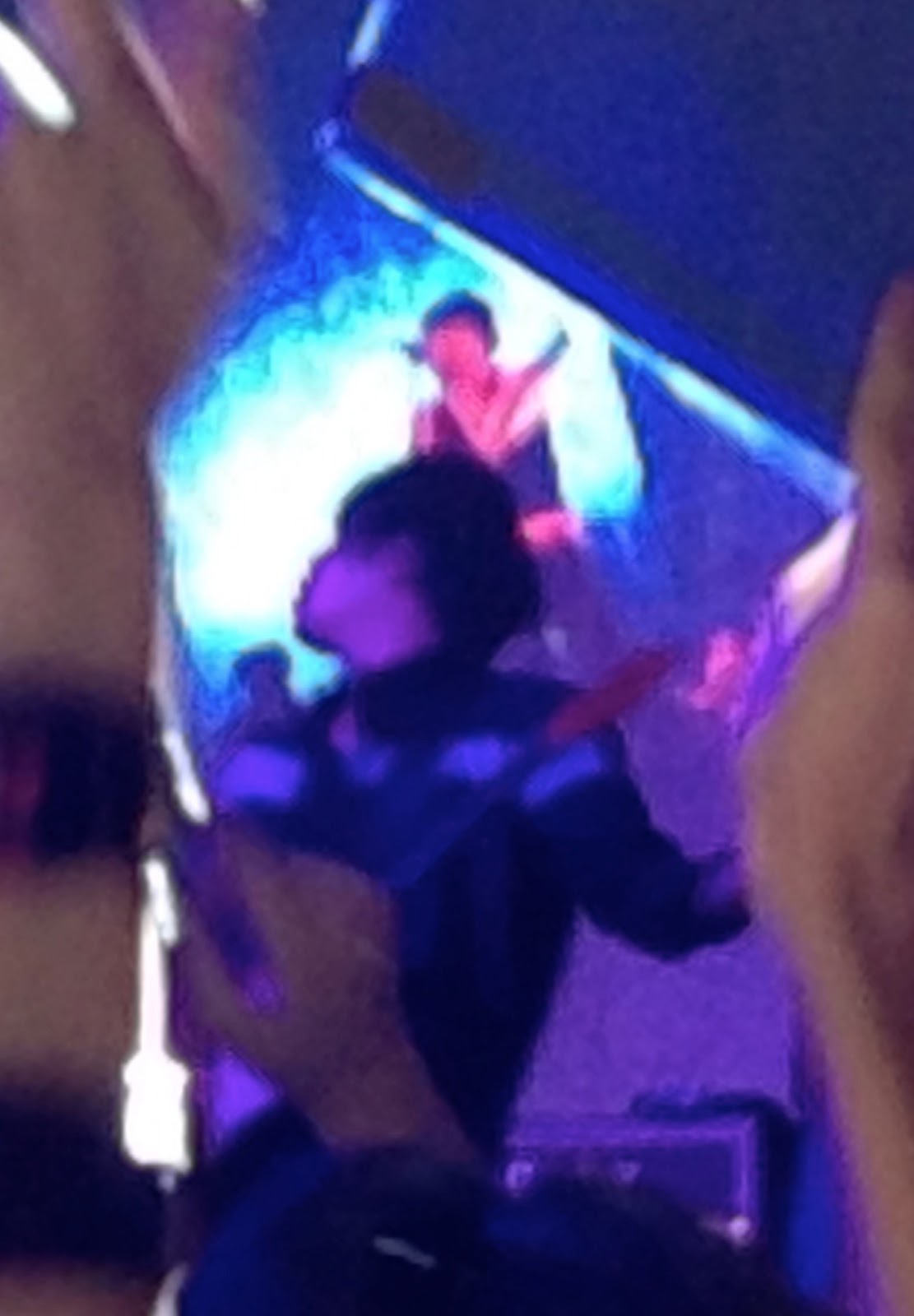 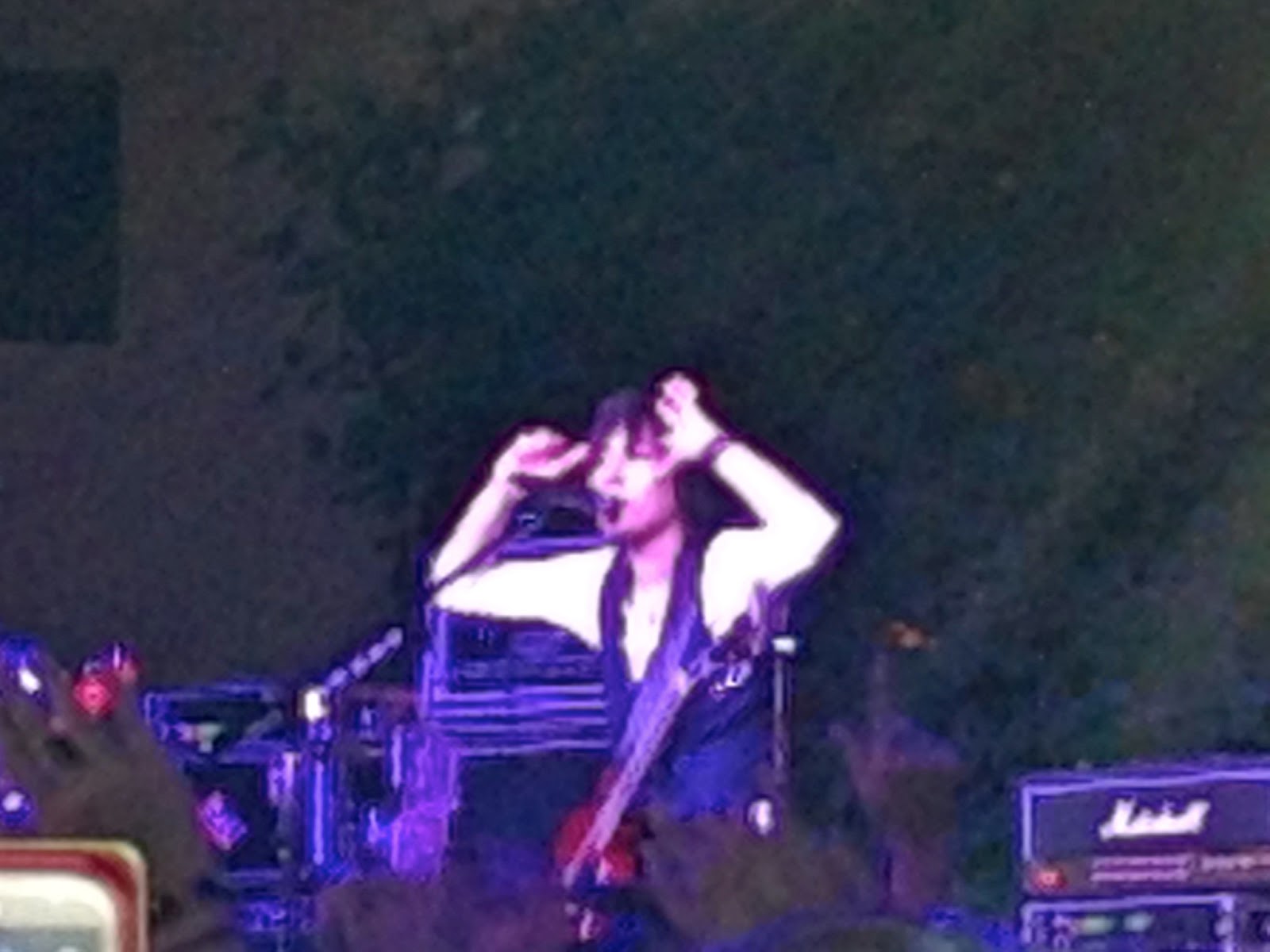 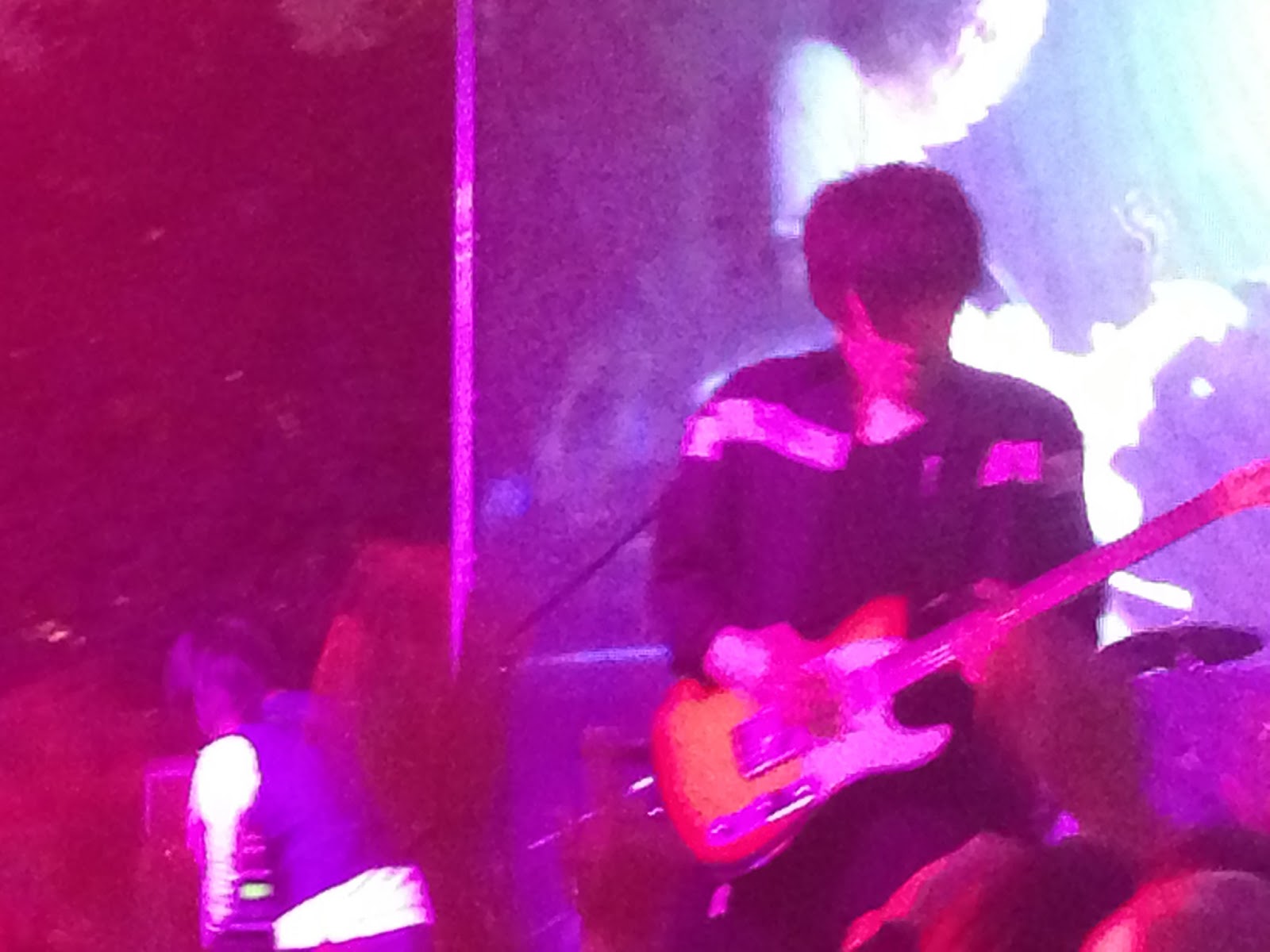 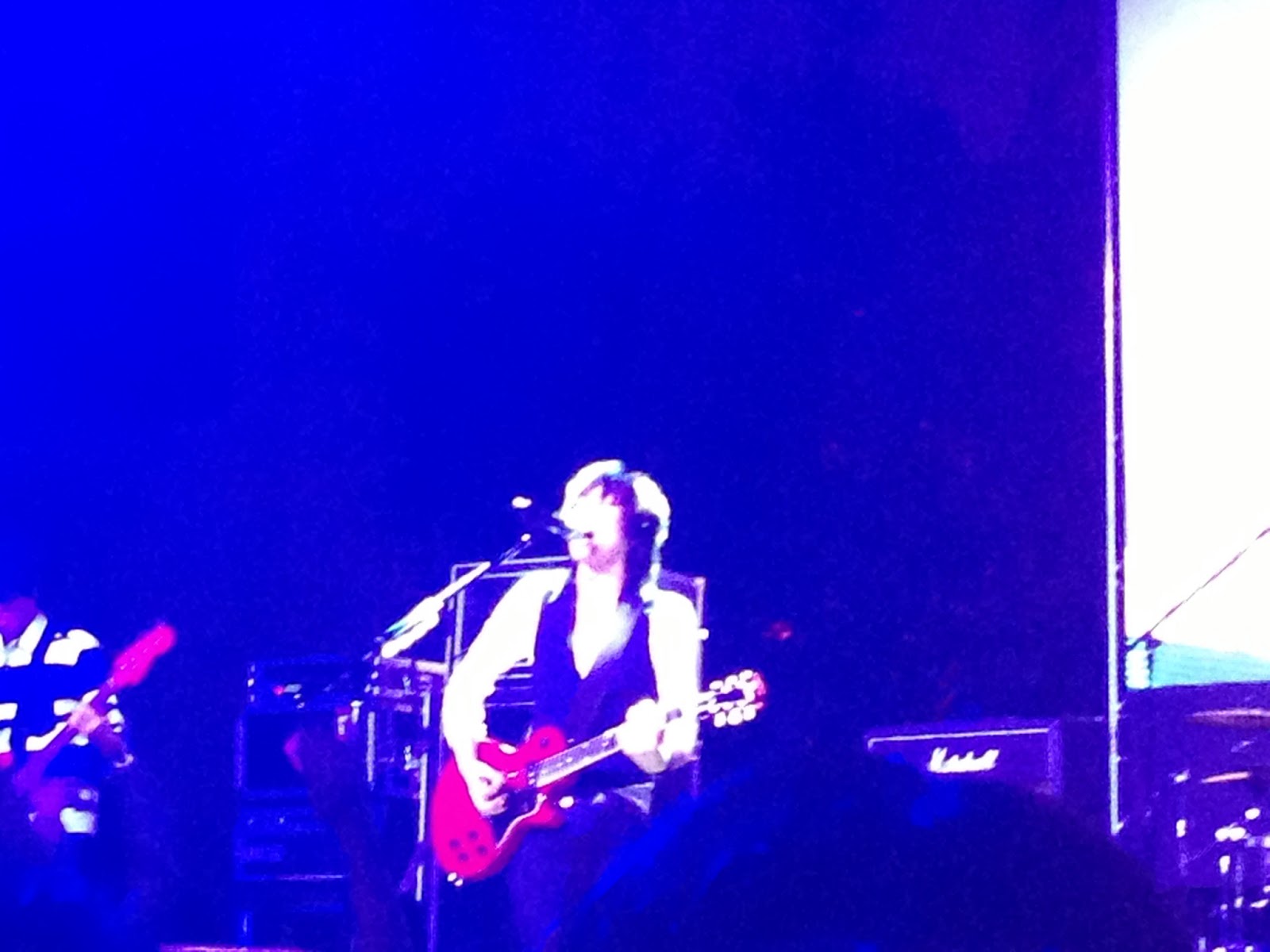 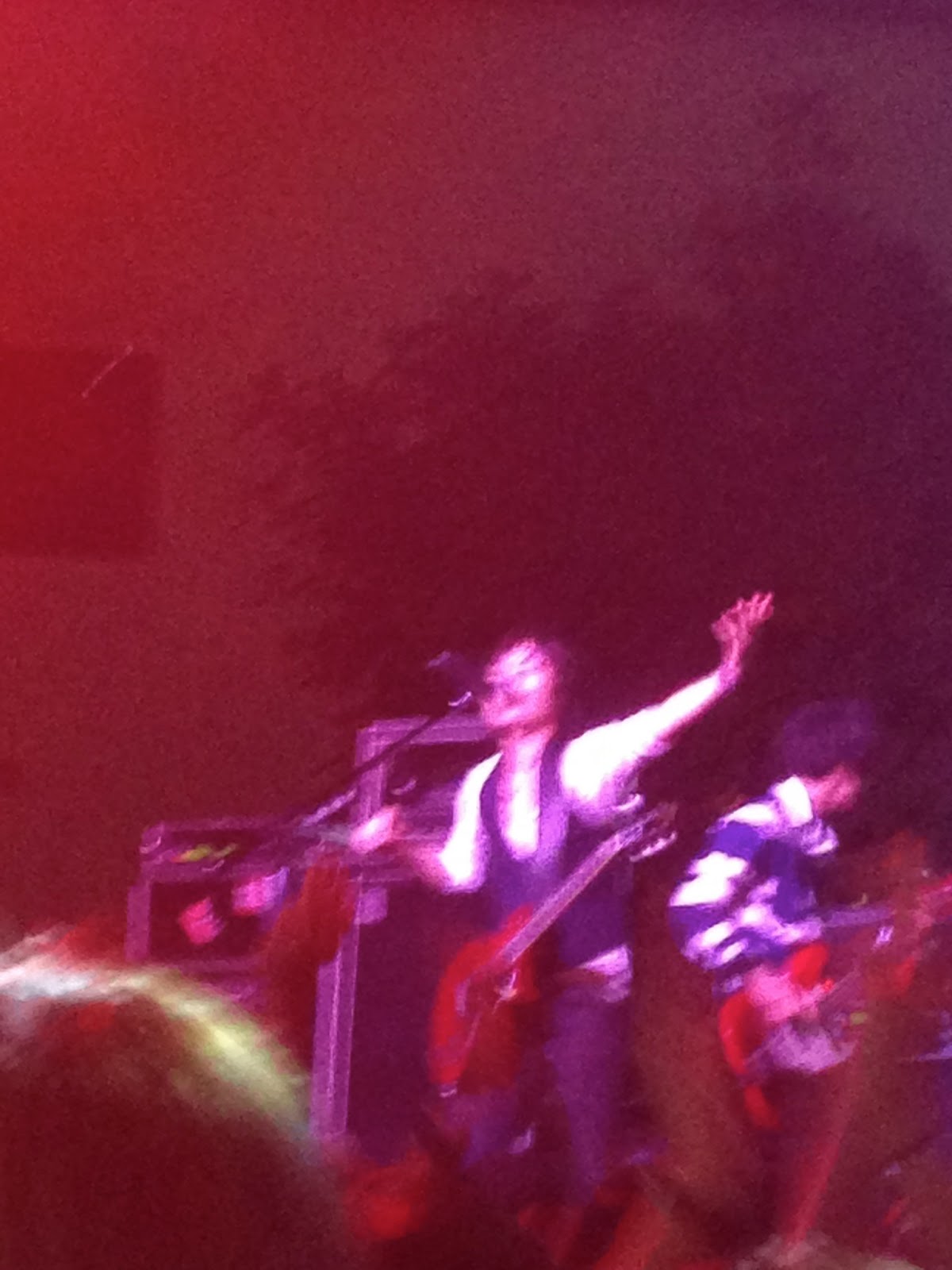 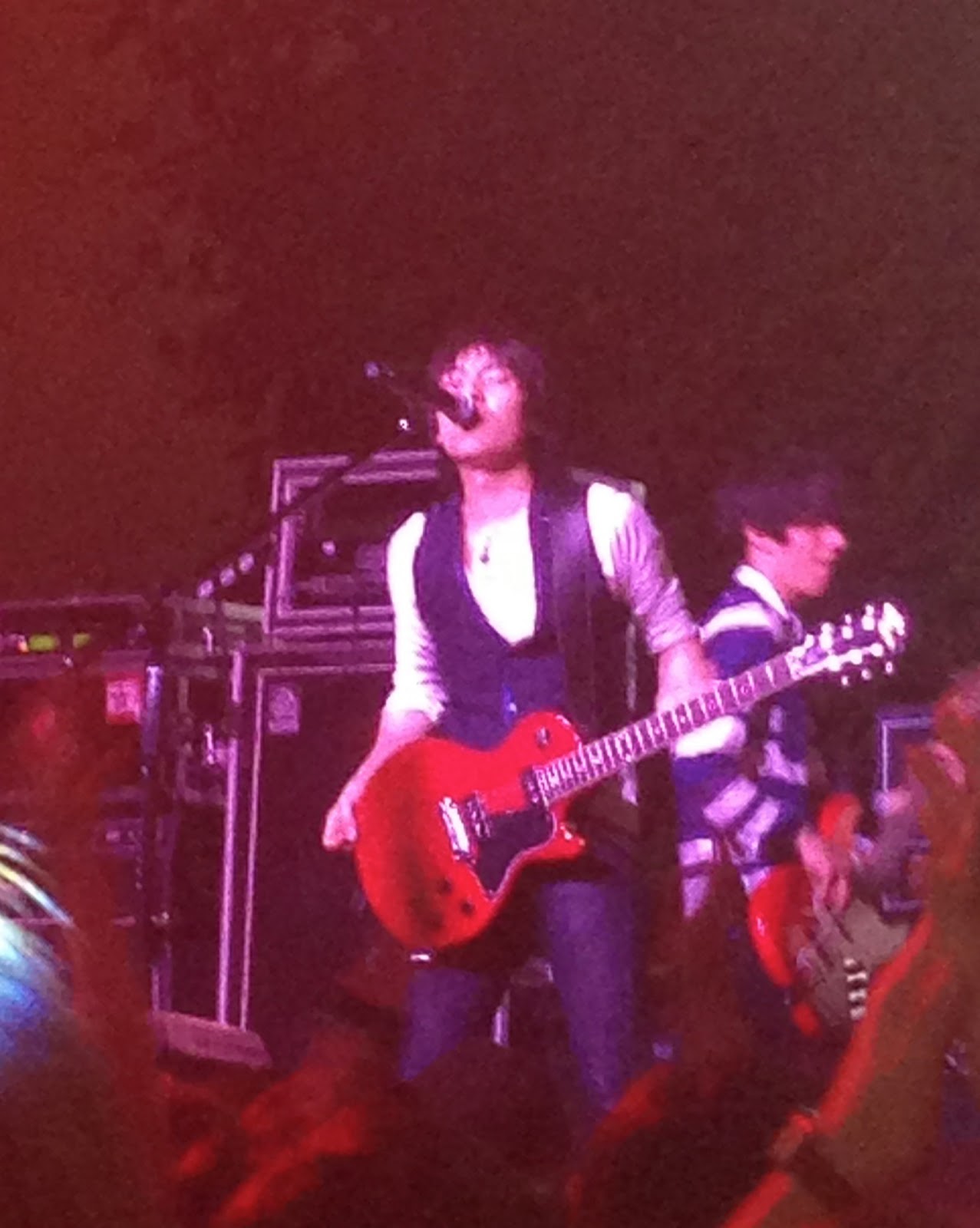 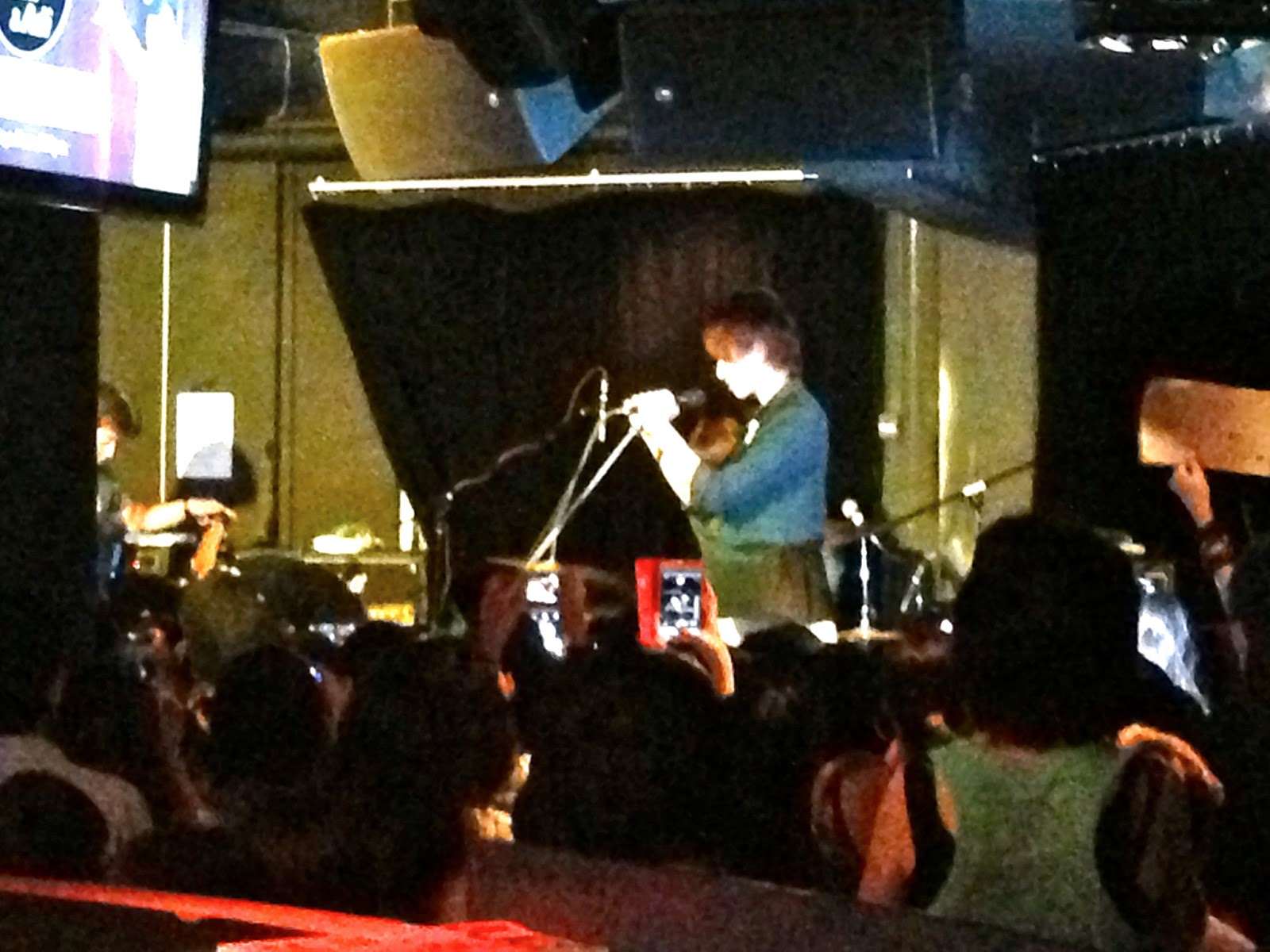 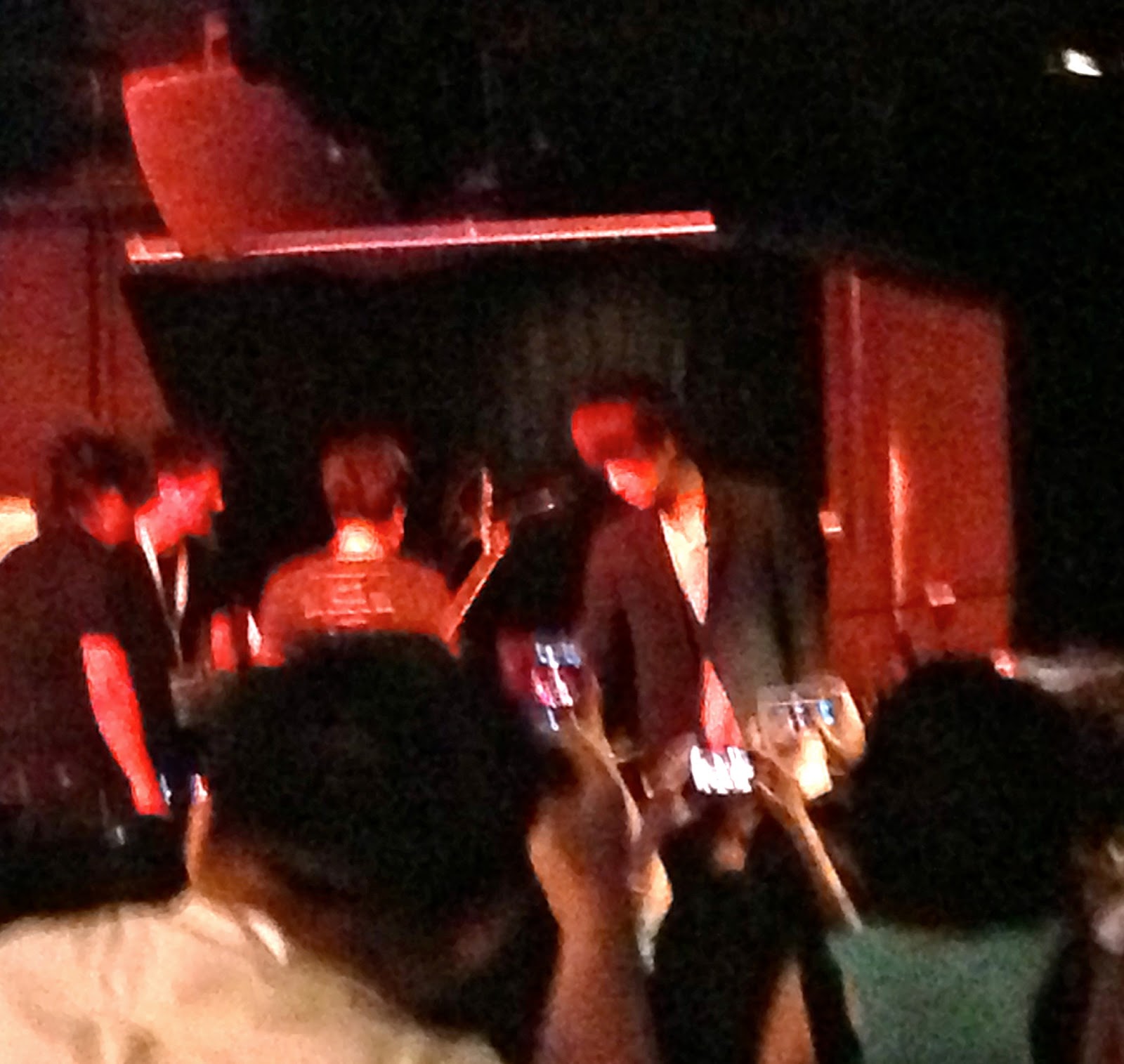 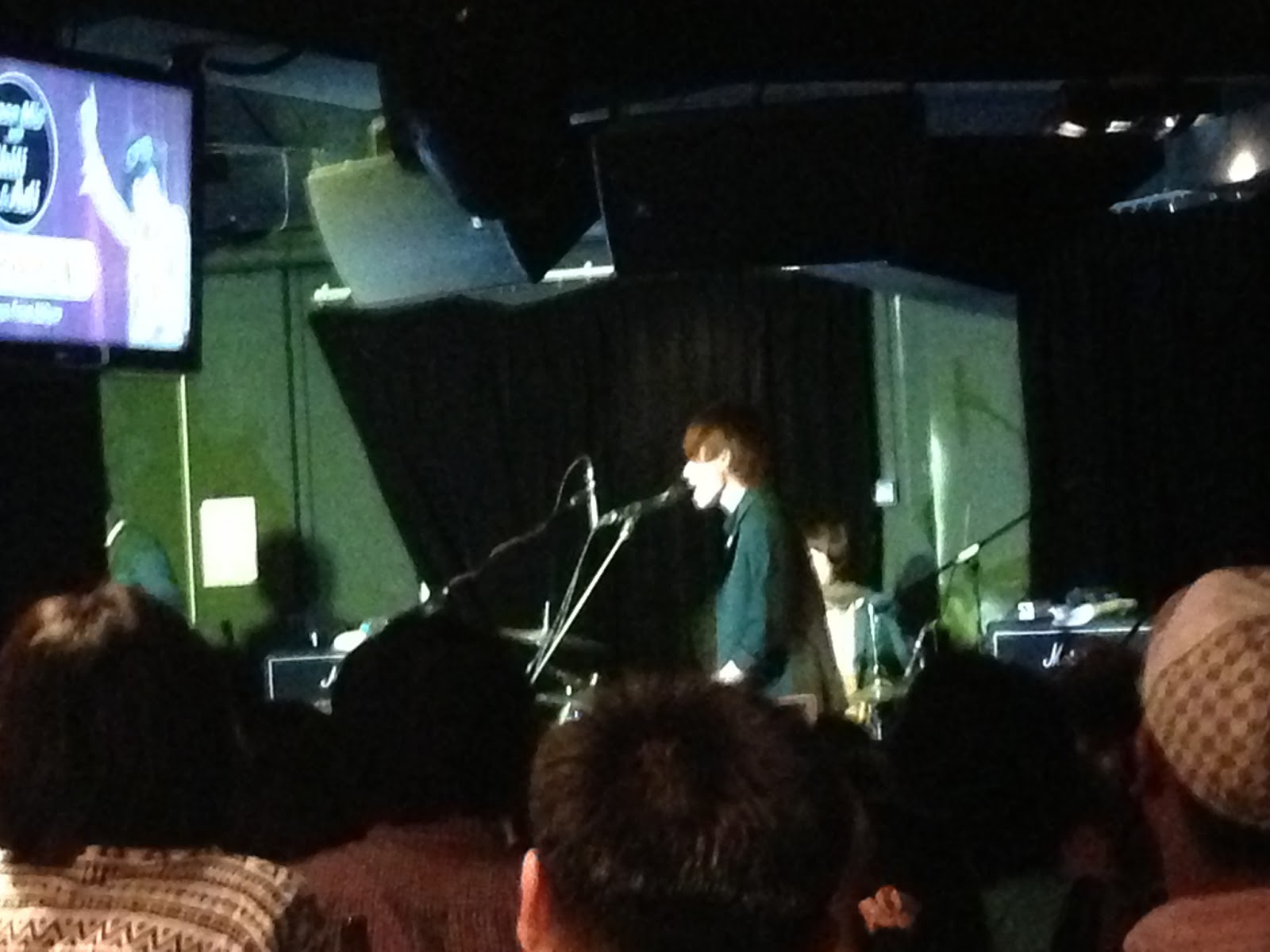 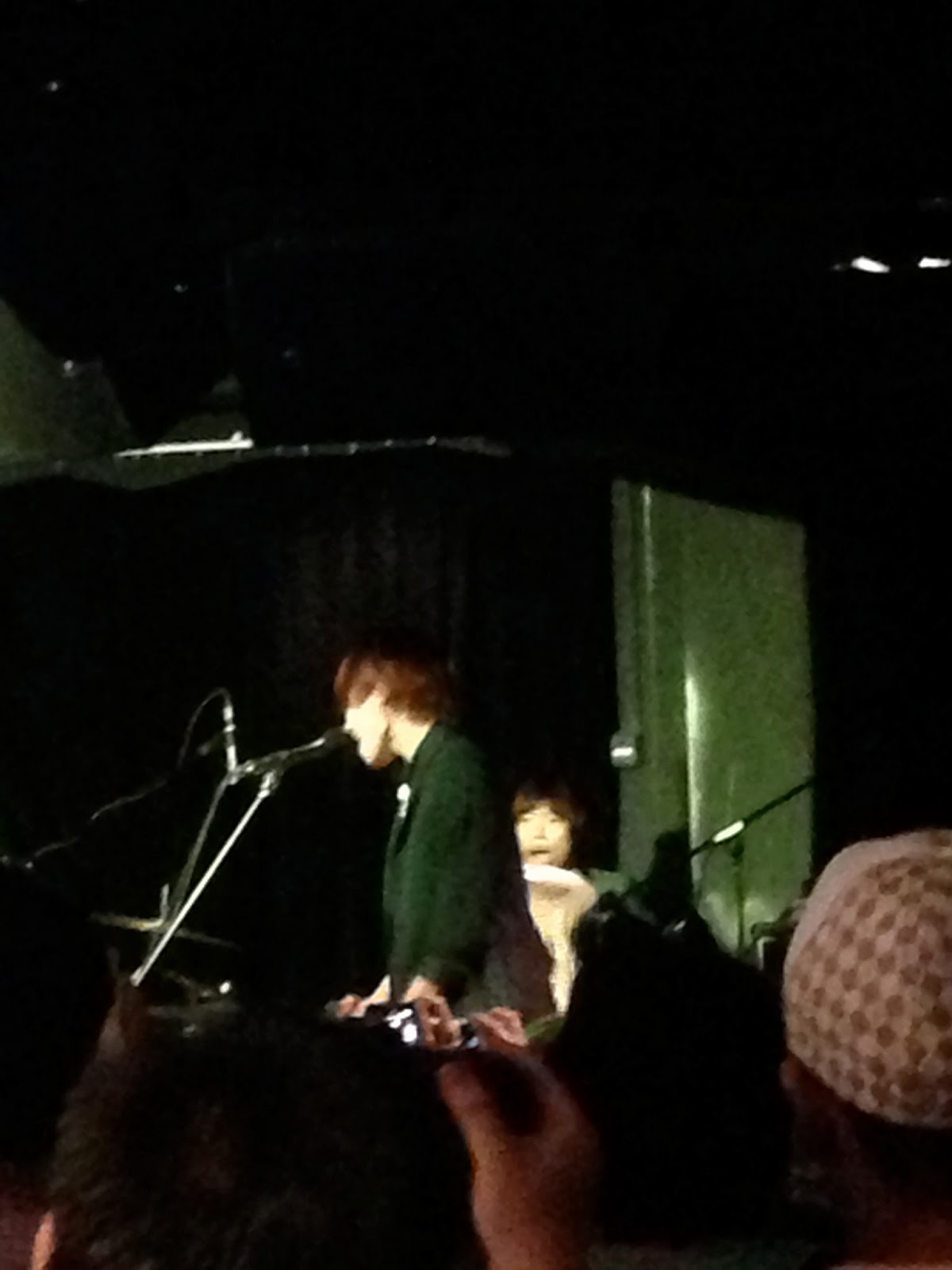 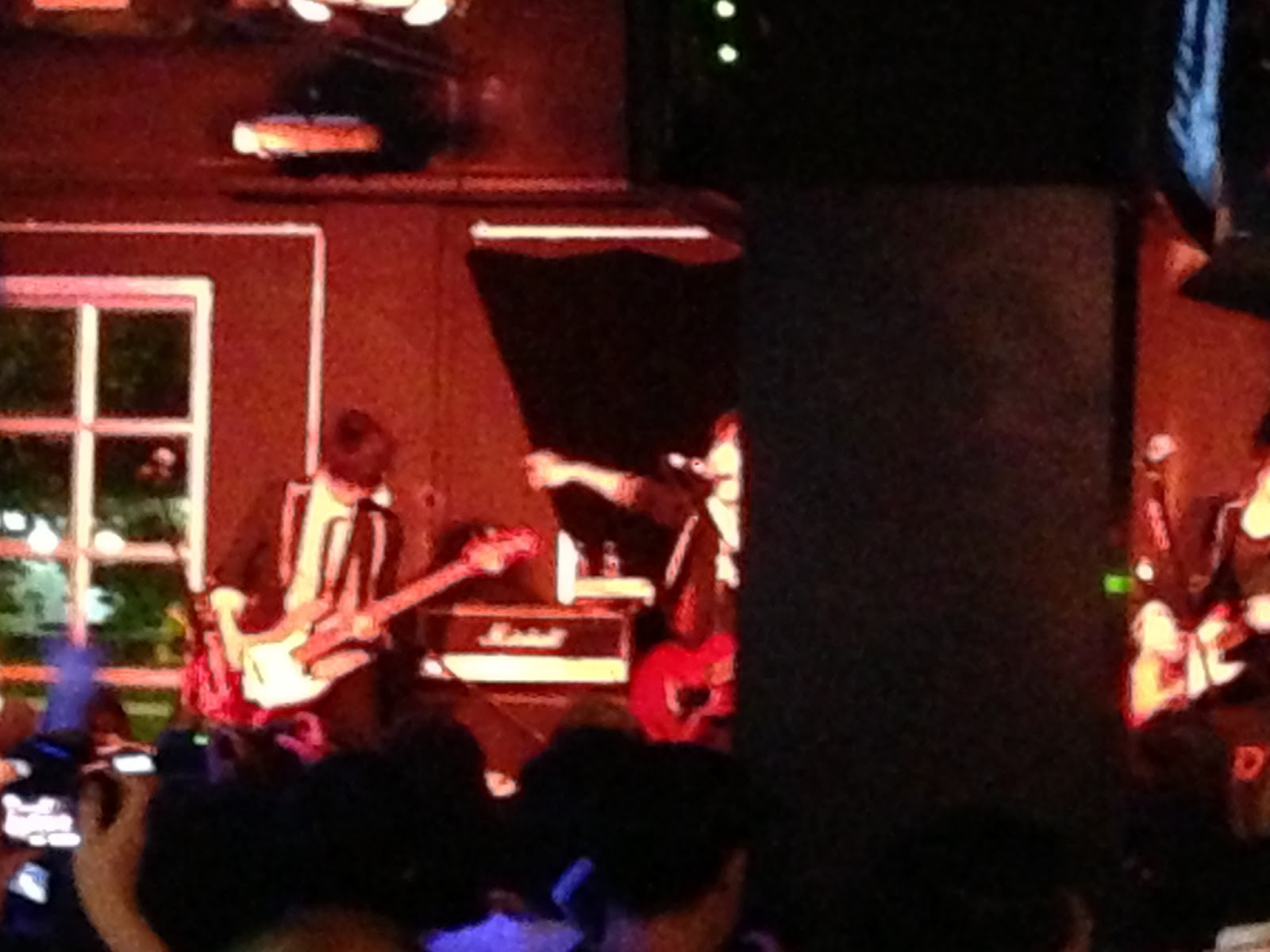 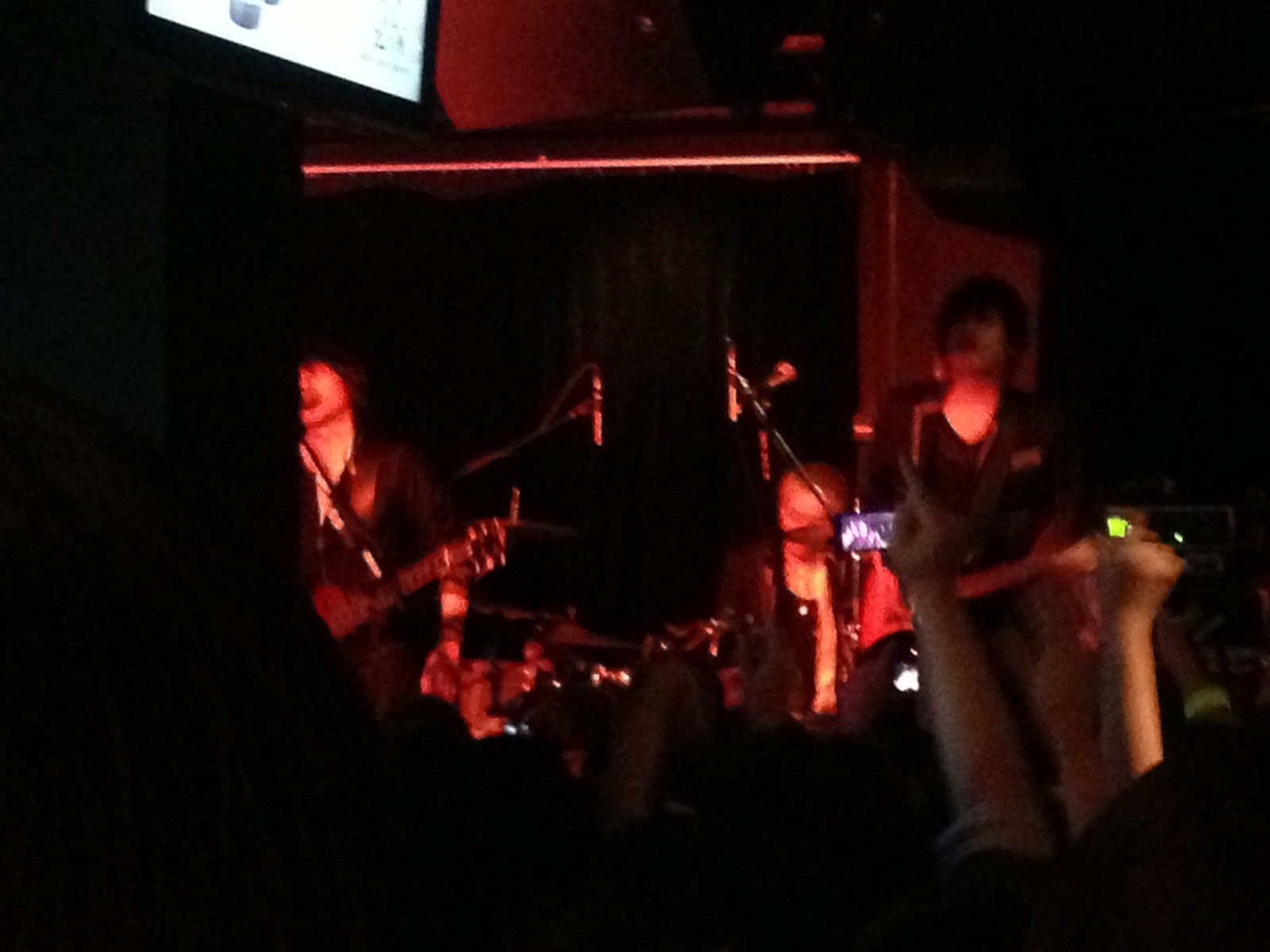 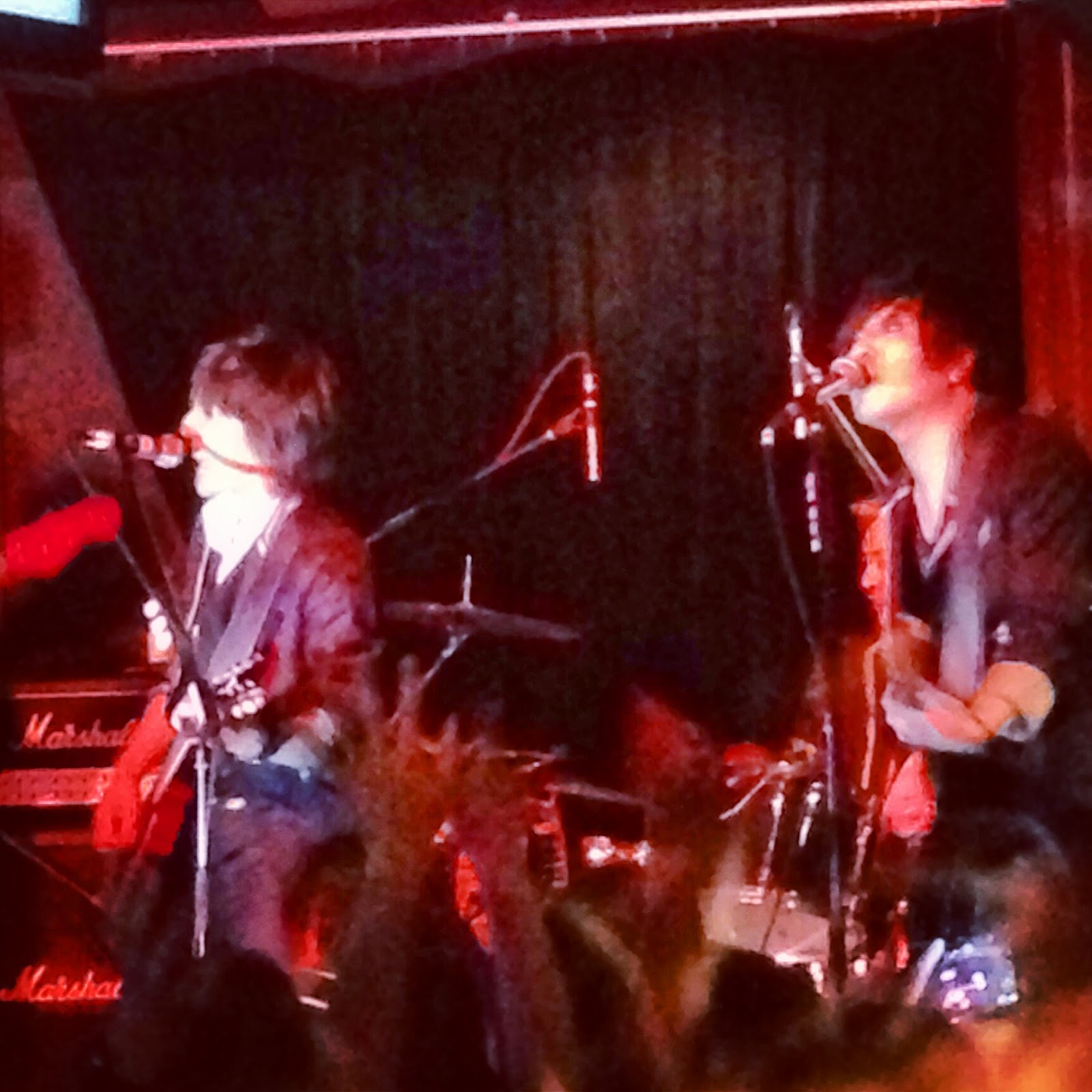