The House of Bernada Alba 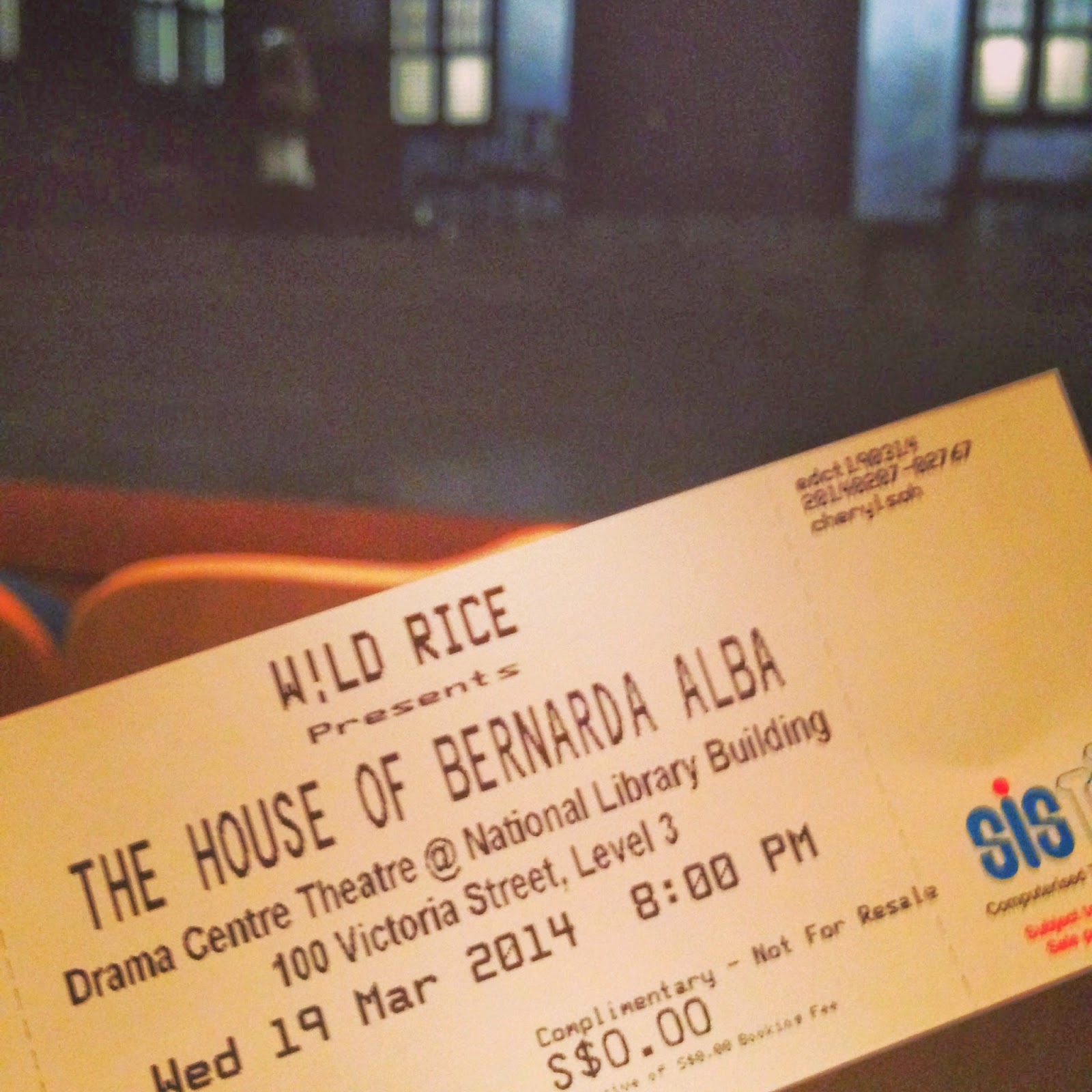 I was very fortunate to win a pair of tickets to “The House of Bernada Alba” staged by W!ld Rice. So, I brought my mum to watch it along with me. 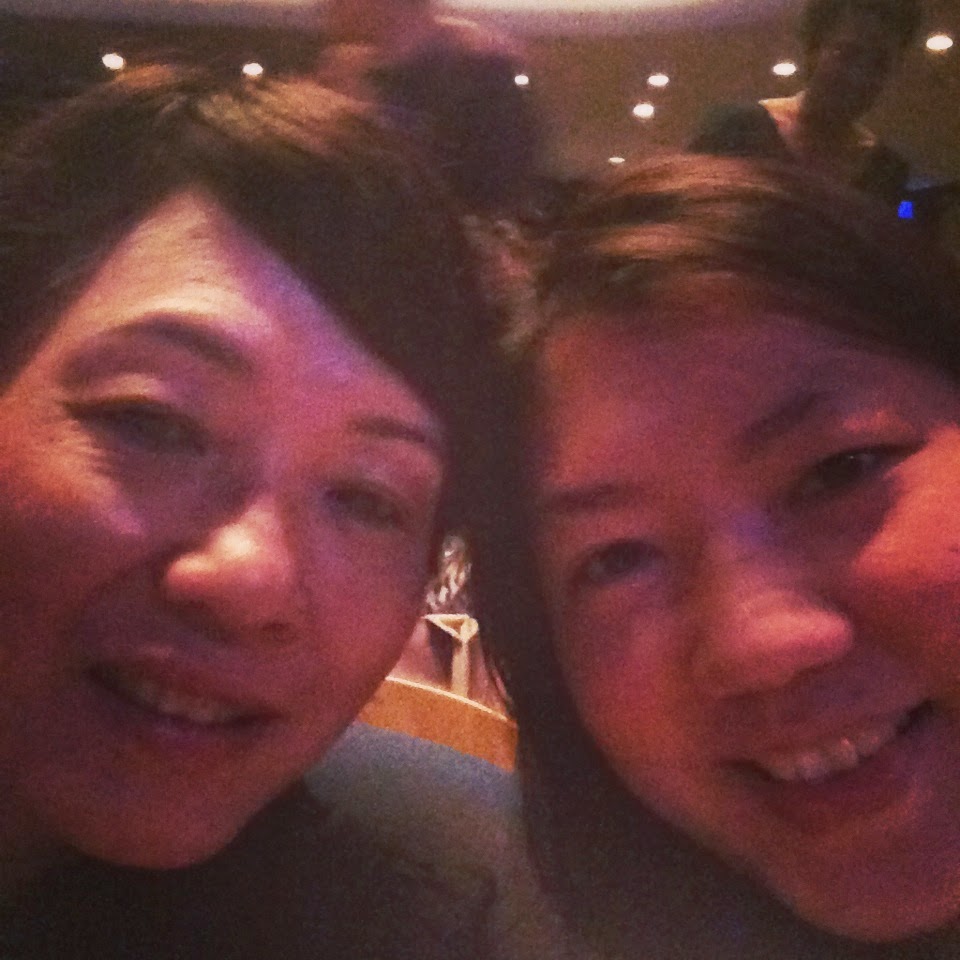 2 Peranakan ladies watch a Singaporean Peranakan adaptation of a Spanish novel. Apt, don’t you think? Thanks to SMRT, we got seats in the 2nd row from the front. One of the few times that I get to see the actors on stage in HD. LOL.

“The House of Bernada Alba” tells the tale of a matriarch who declares 8 years of mourning after the death of her husband and this decision shows the tension, stress and dysfunction within the Alba family of 5 daughters and Bernada Alba herself. The original novel is a classic drama by Spanish poet and playwright Federico Garcia Lorca.

W!ld Rice pulled no stops with this production, starting with the stellar cast of Margaret Chan, Claire Wong, Neo Swee Lin, Jo Kukathas, Glory Ngim, Noorlinah Mohamed, Karen Tan, Serene Chen and Sharon Lim. Celebrated director Glen Goei was at the helm and I was surprised to find out that my Uni friend Marcia is the Asst. Director for this production. Of course, a lot of credit has to go to the playwright Chay Yew who did an excellent job of updating a script that was full of witty comebacks, easy to understand to the lay person but yet retained a lot of the layers/ themes such as the Role of Women and Repression of oneself. Also, the decision to make it a Peranakan setting was brilliant because it could then be easily understood by the local audience who would think that the play was ‘fake’ if the cast were dressed like Spanish in the 1800s.

At the end of the 2 hour of non-stop tension, it ends on a melancholic note and you can’t help but be blown away by the fantastic acting that was just presented. Margaret Chan had a lot of fun playing a lunatic grandmother who, ironically, has the most insight and has the most freedom of speech. However, I felt that Neo Swee Lin’s character was too small for her and that it didn’t allow her to really stretch and show off her depth of acting. Maybe it’s because I’m so used to seeing her play bigger roles but then, I didn’t feel the same way when I saw her in “Anna & I”.

All in all, I highly recommend any theatre-fan to go watch “The House of Bernada Alba”. The play is ongoing till 29 Mar 2014! For more details about the play and on how to purchase them, click here.