My bro just came back from Japan and I got souvenirs….yay! I love love love the dist bunnies and dust balls from the anime ‘My Neighbour Totoro’ so I asked my bro to get me one. Yay! I FINALLY have one…alalalalala. 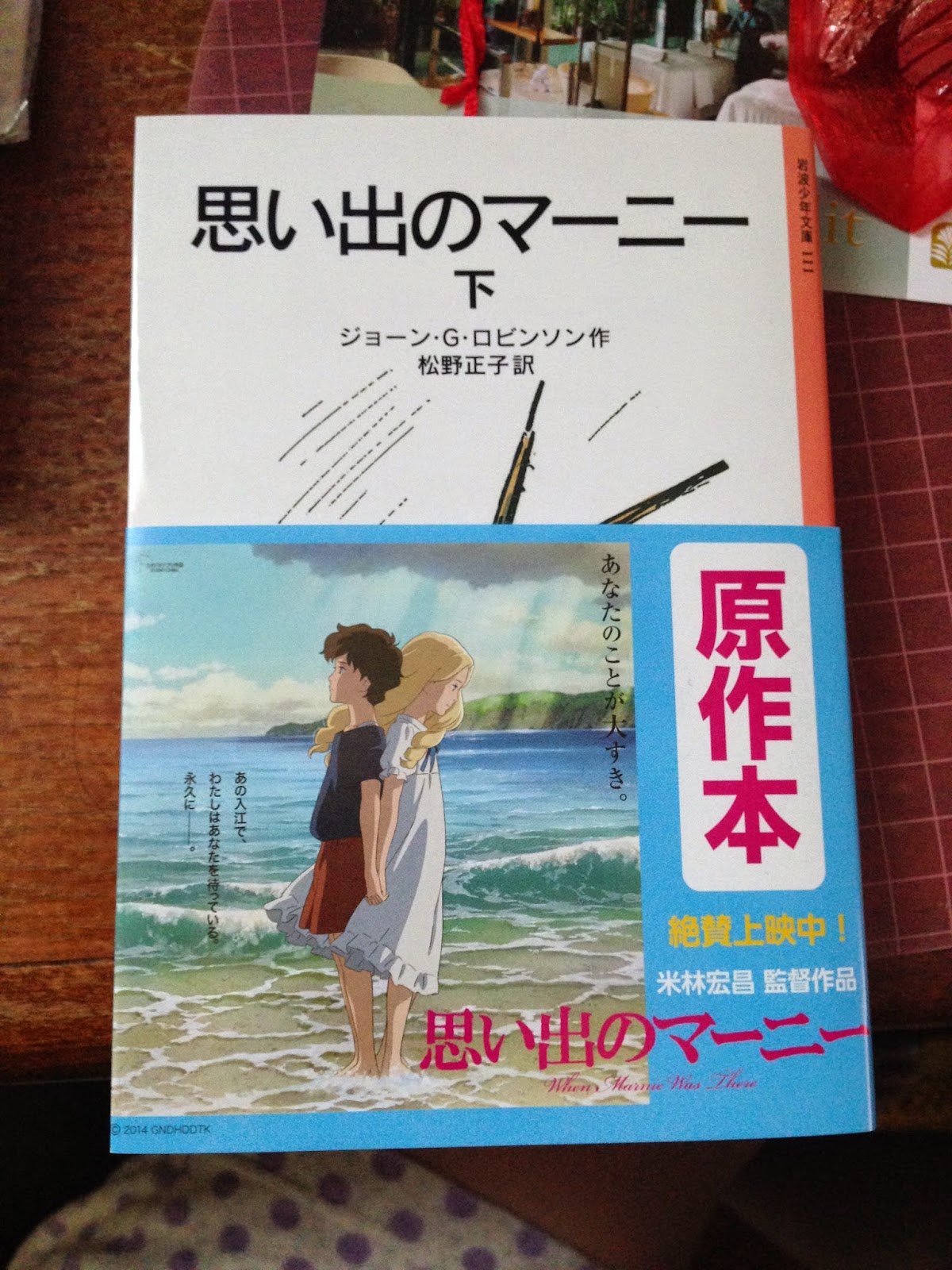 Now…for the really ( -_-;) souvenir. My bro decided to buy me this novel which, ironically, is a Japanese novel translated from the original novel named “When Marnie was Here” by Joan G. Robinson. To add, this is Part 2. I don’t even read Chinese novels but he wants me to read a Japanese one? Hmmm….anyway, this novel is suddenly popular in Japan mainly because this is the last anime to be produced by Studio Ghibli. 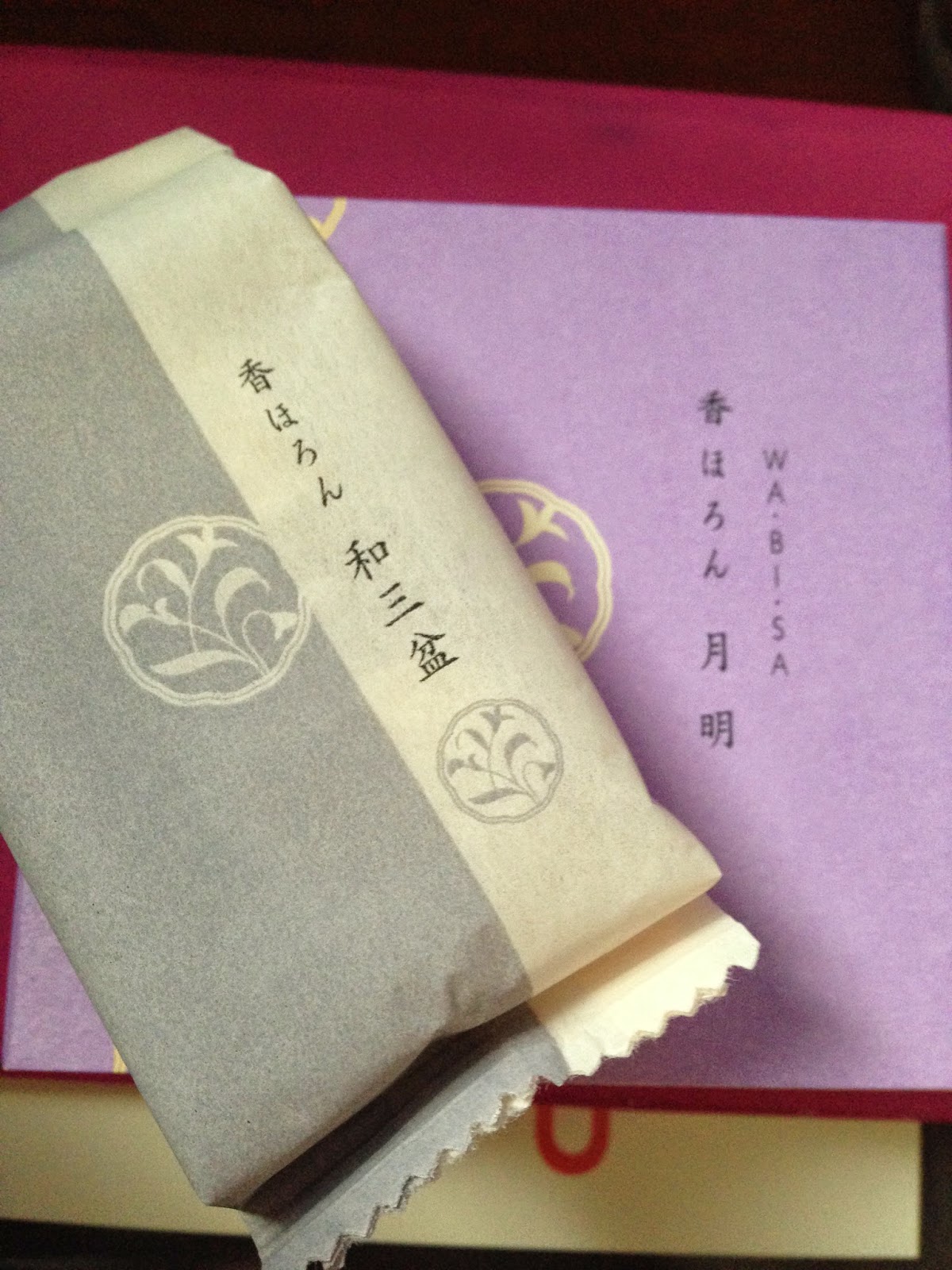 This is a cookie that reminds me of sugee biscuits but it’s made with chestnuts. Really delicious and too bad that there was only 2 small pieces in this small packet. 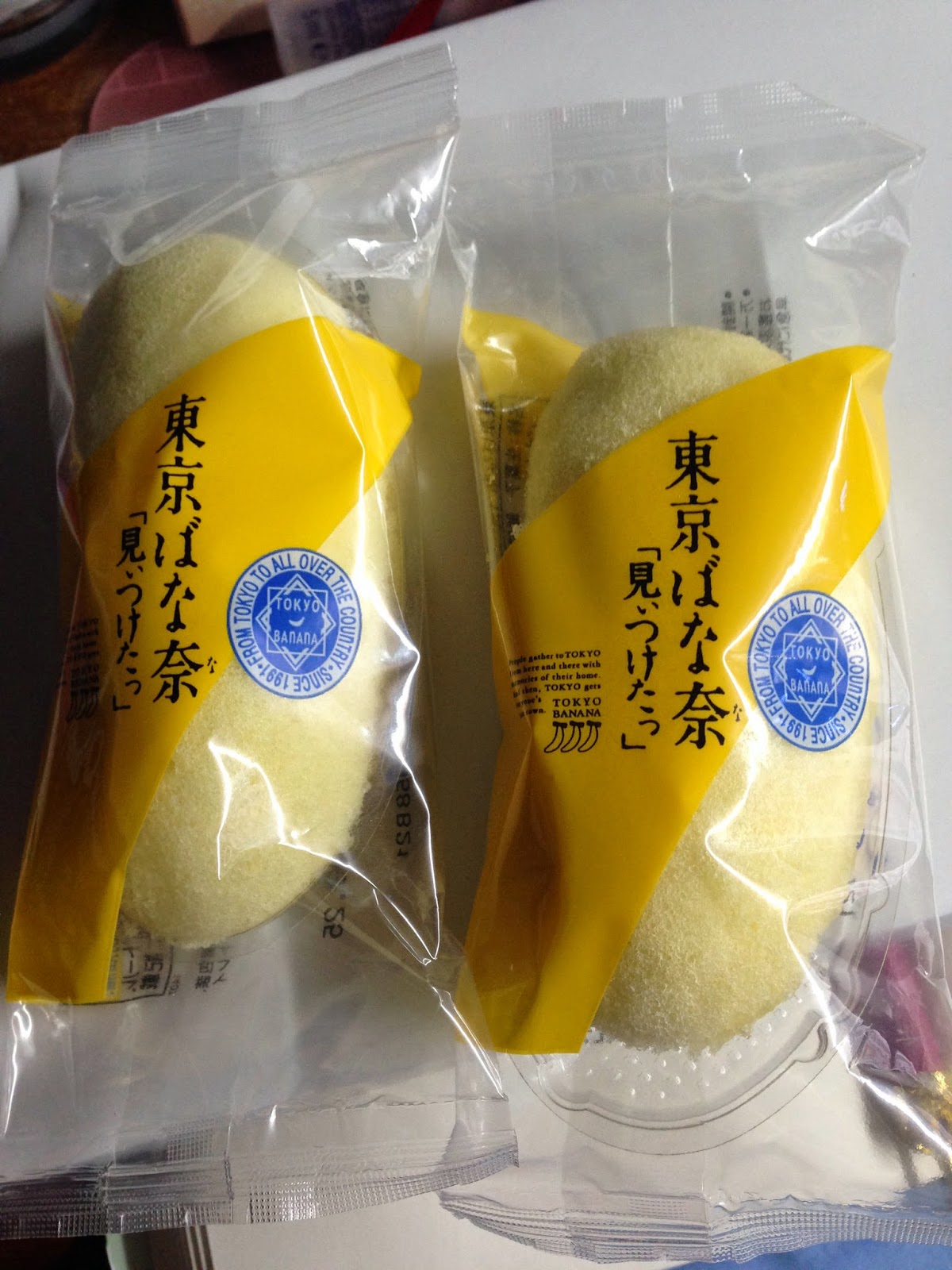 Tada…everyone’s favourite Tokyo Banana! Despite the number of times I’ve been to Japan, this is the first time I’m eating this. I know, I know. There always seemed to be tastier snacks being sold. That said, I do like the caramel-ish banana custard inside the banana-shaped cake. 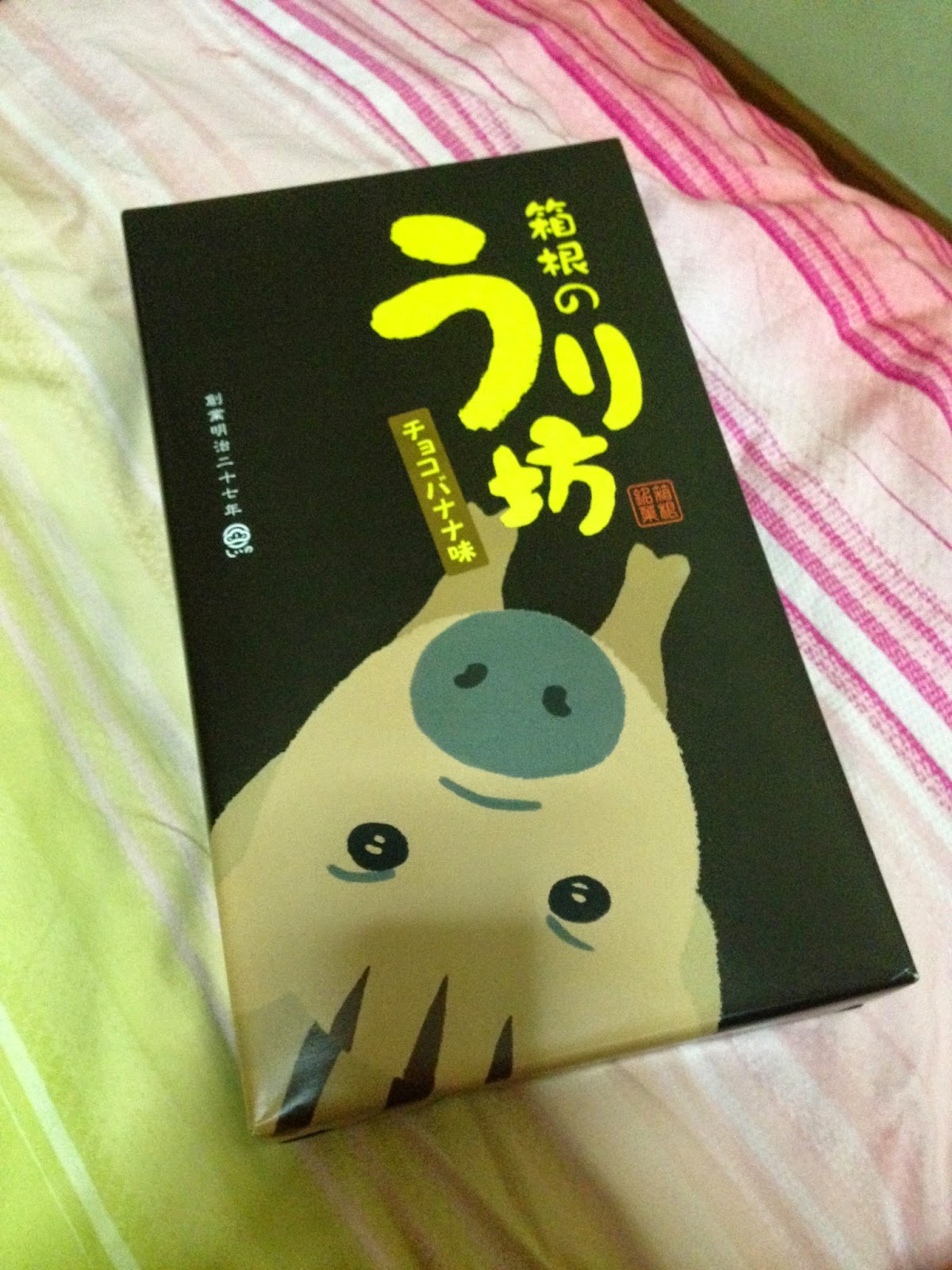 My bro bought this box of snacks for me specially because of the picture of the pig on the box and I’m born in the year of the pig. It’s actually a boar and it’s a box of chocolate banana snacks. 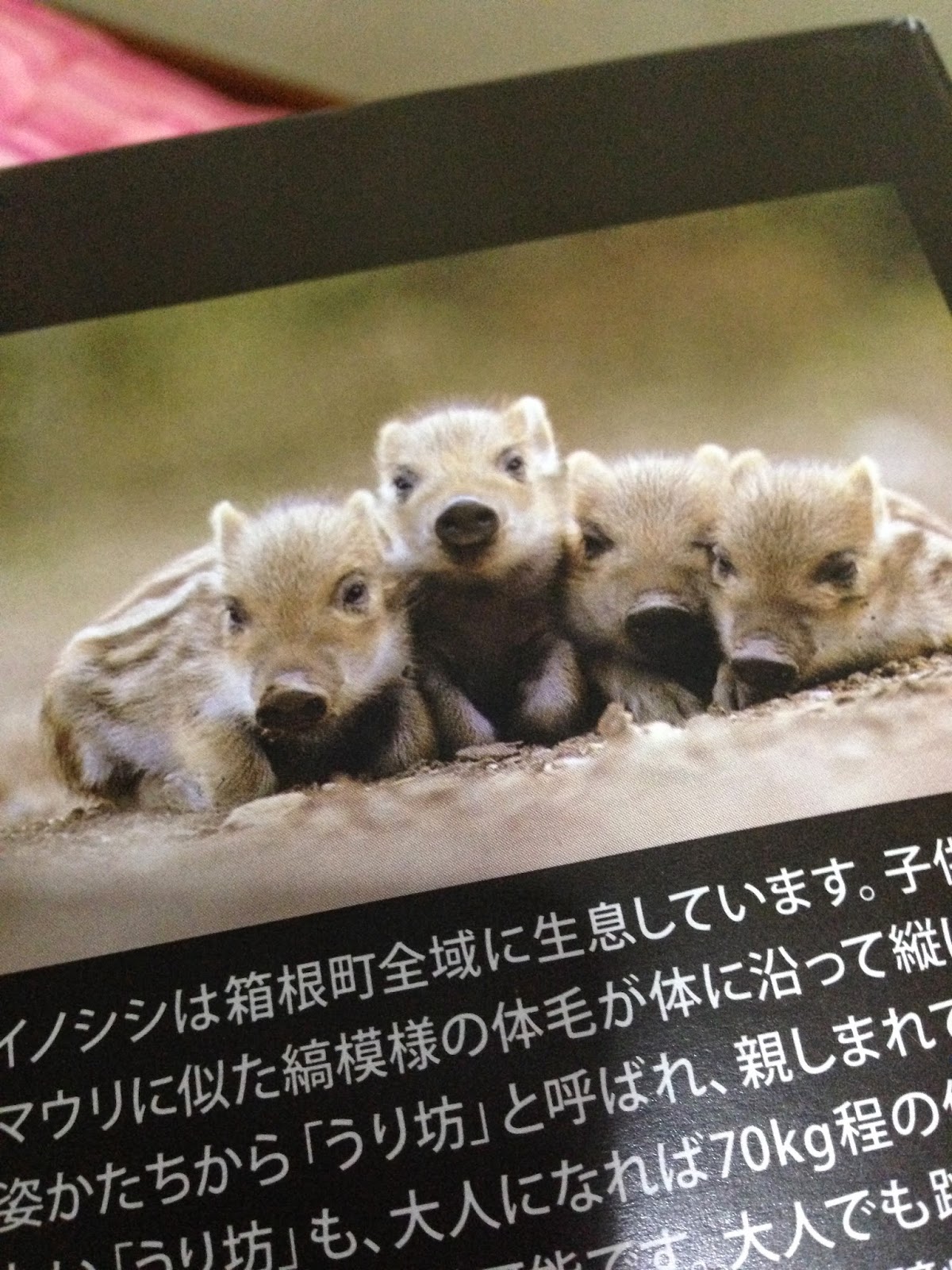 Aren’t these porkers adorable?? They’re sooo cute and they’re called Inoshishi in Japanese, native to Hakone, where these snacks are from. 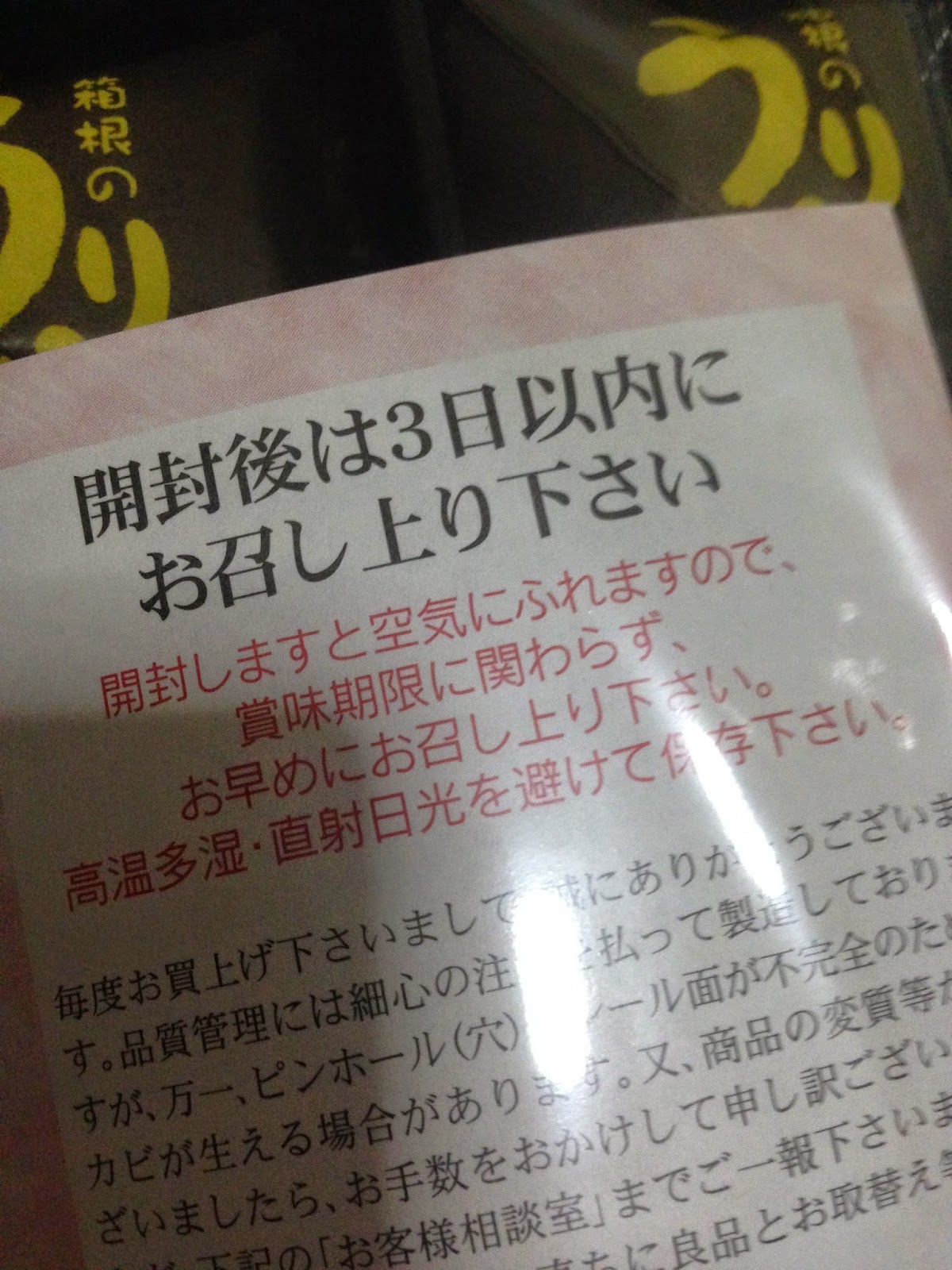 When I opened the box, this piece of paper was in my face and the message was “Please consume these snacks within 3 days of opening”. 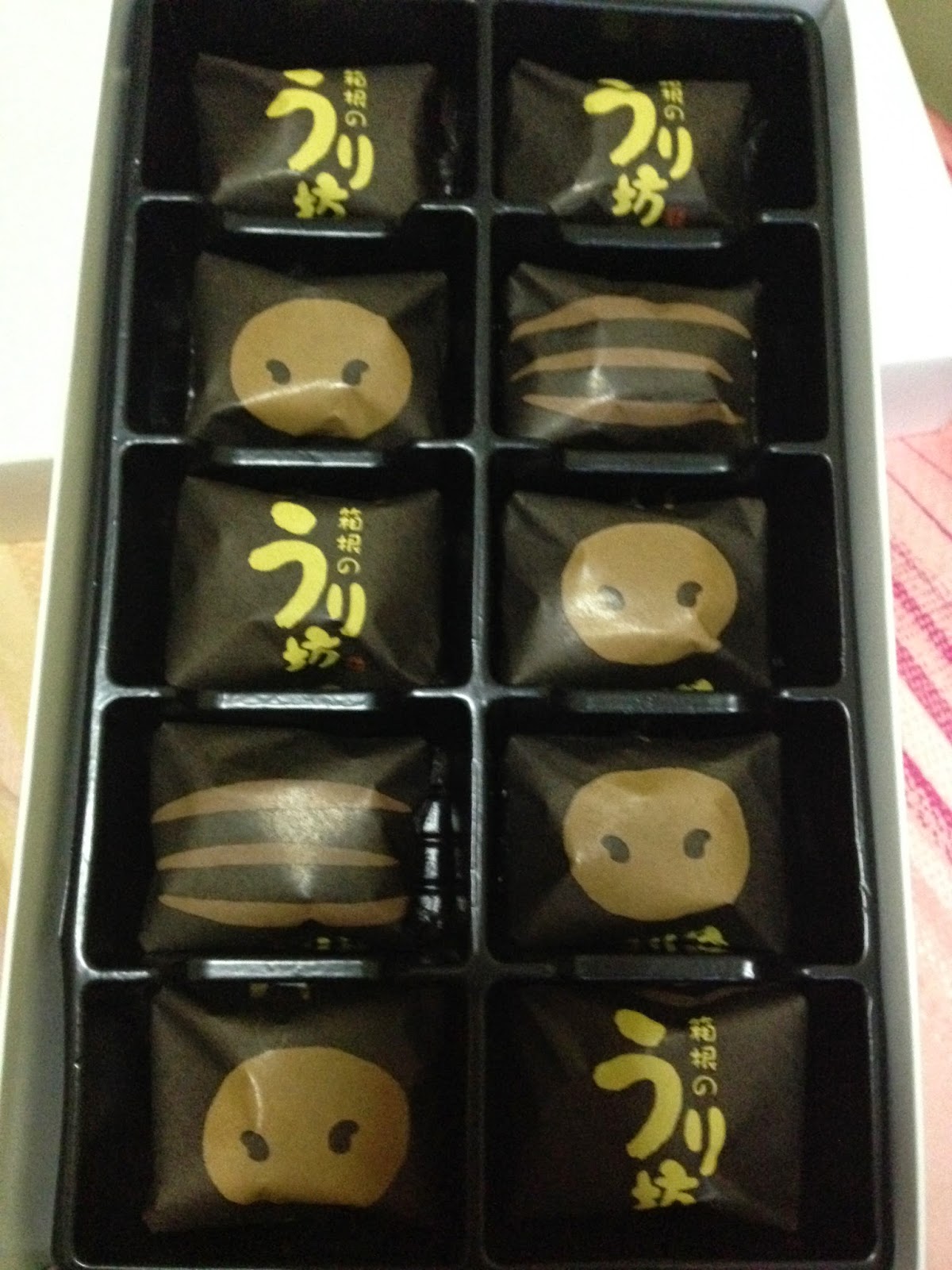 Aren’t these snacks cutely packaged? There are the snouts as well as the 3 distinctive stripes of the Inoshishi. 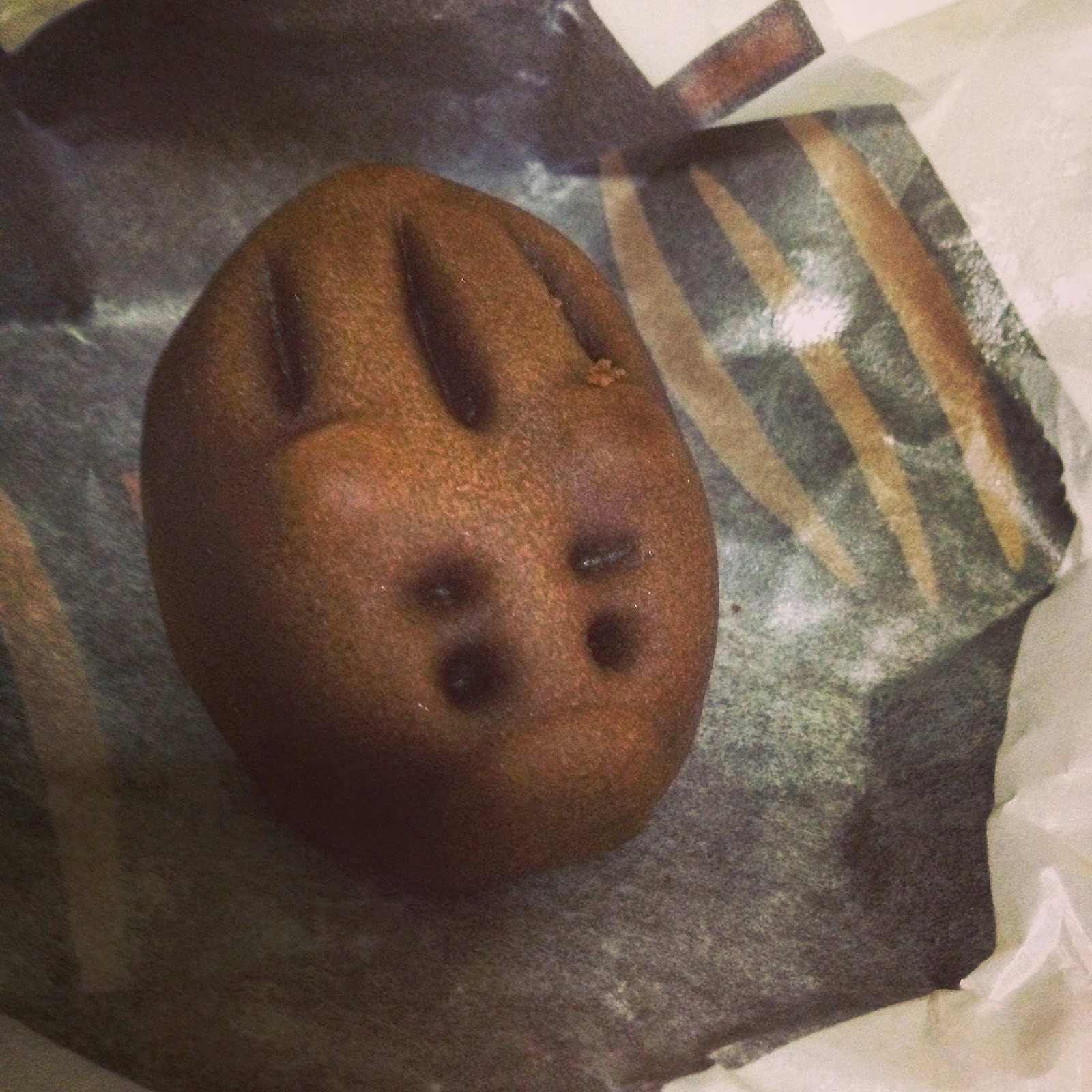 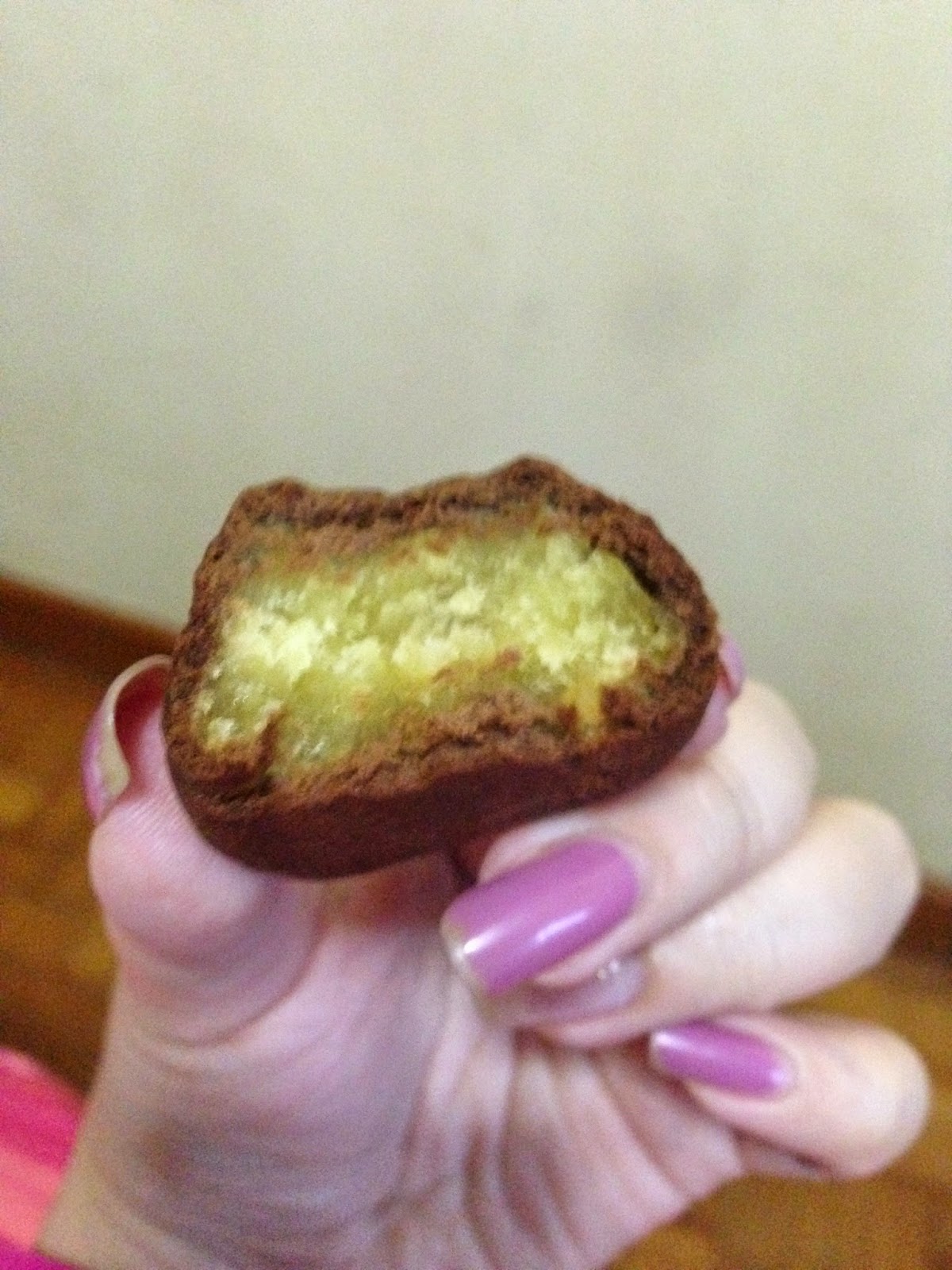 It’s a banana-flavoured paste in the middle that’s wrapped in a chocolate cake. It’s quite delicious and the banana flavour is as strong as the Tokyo Banana cake. However, it’s a paste that’s quite thick…almost like a bean paste. The cake does not have a strong chocolate taste though but overall, the snack was quite delicious.

Previous postAmbush – How True to their tagline of “Fast, Casual European Dining”? Next postNails for the week – Pastel Rainbow & Unicorn