Joe Labero Night of Magic at Raffles Was Less Than Magical 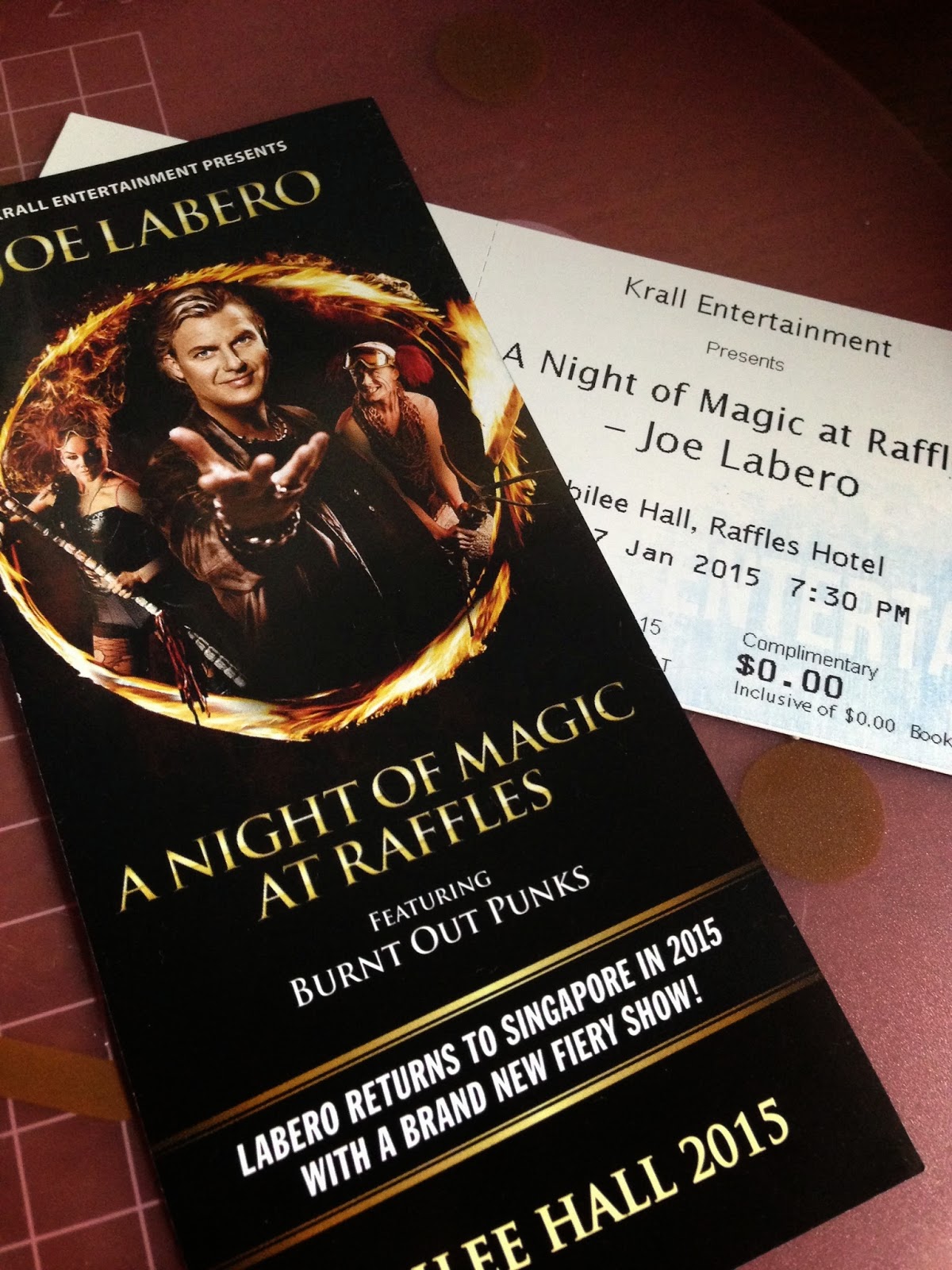 My friend won a pair of tickets to Joe Labero’s “A Night of Magic At Raffles” and he gave them to me since he couldn’t make it. I went with my mum and I was expecting the usual smoke and mirrors but was still hanging onto the hope that he would do something really spectacular or different. 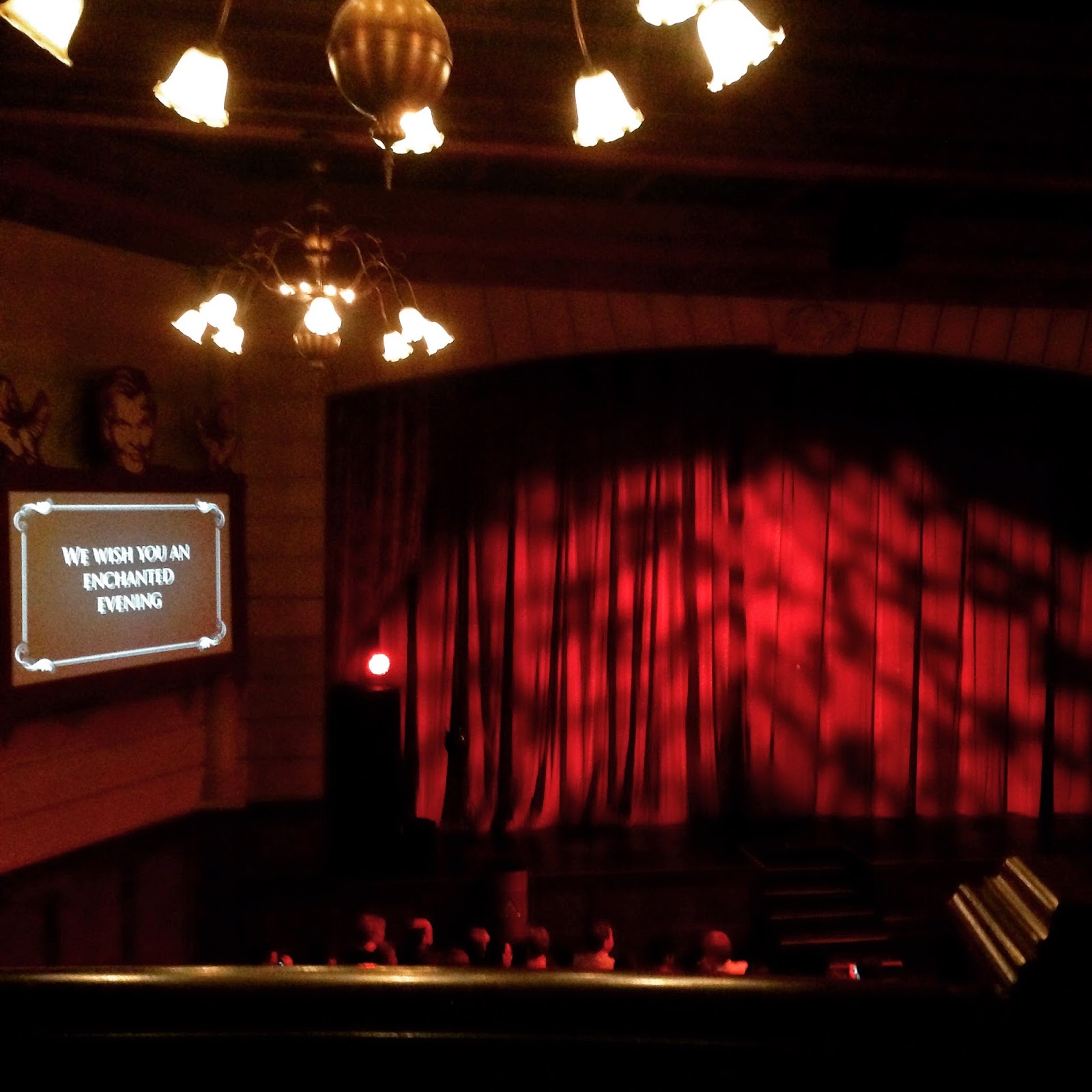 The setting was a little quirky, with 2 side screens with outlines that were a throwback to the 1930’s and there was Labero’s profile there too.

Joe Labero is actually the Swedish magician’s stage name and it’s derived from his birth name Lars Bengt Roland Johansson. His style is very much like a rock star and popular music stars heavily in the show. I liked how he constantly kept the audience as part of the whole show by not only interacting with them but also using their belongings in mind boggling tricks that make you wonder how he did them. These tricks that used live audience members’ belongings were a lot more impressive and naturally, received a lot more genuine applause.

However, to judge the whole show, it was a little too predictable. Some of the tricks were too obvious because it has been done to death by other illusionists and Labero clearly didn’t watch the TV series “Magicians’ Secrets Revealed”. The straight-jacket routine was the worst. He tried to make the tension rise by having these “jaws of death” snap after 60 seconds while he escapes. Looking at the length of the jaws and where he is hanging, he’ll never get impaled by those jaws even if he didn’t manage to wiggle his way out of the straight-jacket.

I think another reason why the show fell a little flat was because he came out as a rock star, expecting rock star treatment from the audience who probably didn’t really know who he is because he hasn’t been a staple on our TV screens.

Nonetheless, when you do a quick search on him, you do realise that he is quite the celebrated magician – having won several awards, the most prestigious being the “Illusionist of The Decade” in 2009. This award was previously conferred to the likes of David Copperfield and Segfried & Roy and is awarded by The Merlin Award Society, which is like the Oscar of the magic world. 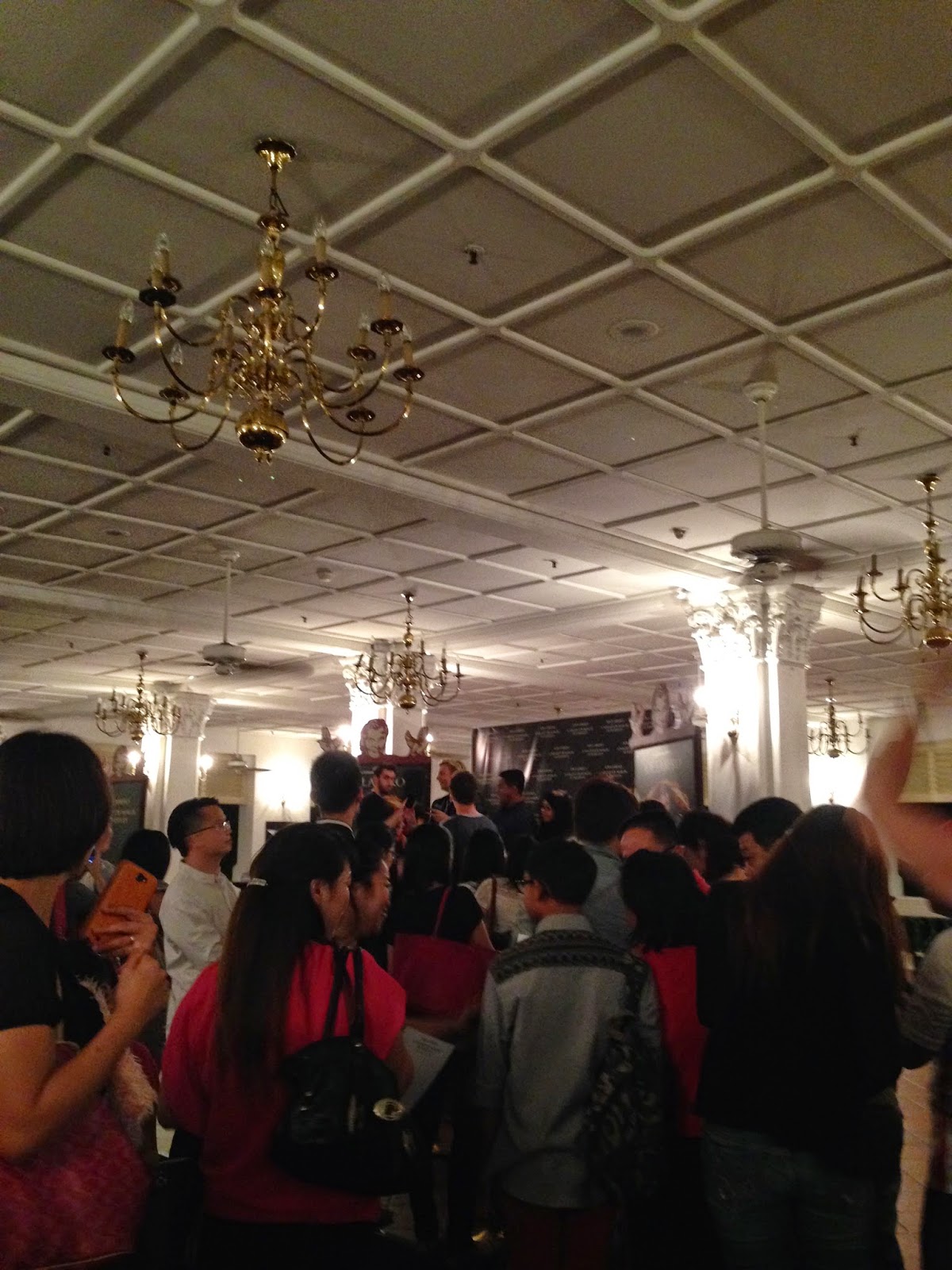 Judging from the crowd of autograph seekers, I guess Labero does have his fans – mainly children and women. I do like my magic shows but I always like those who really do cutting edge illusions or super quick-of-hand tricks that really make you wonder and guess just how he/she did it.