Continuing On My #StopComplaining Campaign 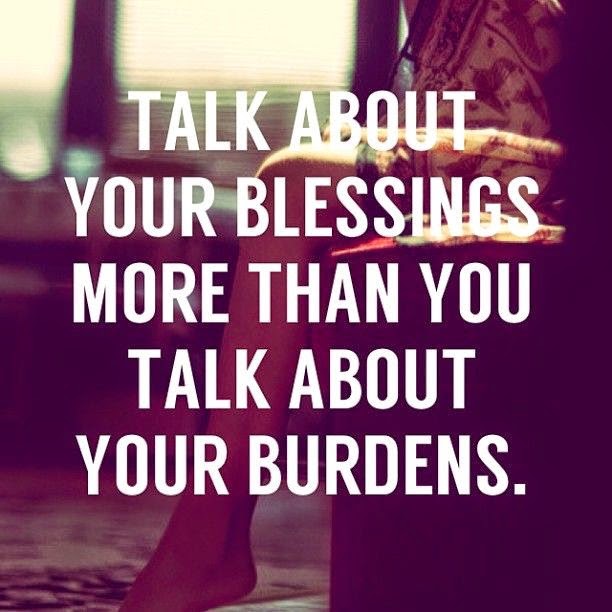 Ever since I took the challenge of quitting complaining for Lent, I must say that it was an interesting Lenten endeavour. I didn’t know about the existing 21-day challenge by www.AComplaintFreeWorld.org so I set my own simple rule: don’t rant, voice problems out only to release a bit of stress and get a solution either from thinking out loud or from friends/colleagues/family.

It was really not easy because once you’ve made a promise to yourself, you WILL become more conscious about it. So…for the whole month, I was super conscious about whether I was complaining or was I stating a problem while asking for a solution. Of course, it also felt that Murphy’s Law was having a field day with throwing obstacles in my way. However, it could be the hyper awareness that made me feel that way.

How has this challenge changed me?

1. Less friction/gossip caused
I became more choosy about how I phrased my words whenever I talked to my colleagues about issues that popped up during work. Instead of saying “So and so was so stupid and irritating. Don’t they know how to do stuff properly?”, I held back and voiced out “So and so doesn’t seem to know what he/she is doing. Was my communication unclear? Do I need to spell things out from Step 1 to 10 in a clearer fashion?”

In the past, I wouldn’t have thought twice about saying the 1st statement and this would incite biased views and comments from others. They probably would’ve replied, “Yeah…he’s such an idiot. Can’t even follow simple instructions.” And that my dear readers, is pure gossip with no resolution whatsoever. If that subject matter heard what I had said about him/her, it wouldn’t be a nice scene.

2. Graciousness
Once I started thinking about rephrasing any potential outbursts, it made me more reflective about the situation. Perhaps it wasn’t even a problem to begin with as I may have misunderstood/misread the person’s intention or email. I realised that I was more willing to give people the benefit of the doubt and try to resolve the bigger work issue rather than quibble over choice of words/supposedly idiocy of others.

3. Patience
After a few tries at this, what could’ve potentially set me off into complaining session withered into nothingness. I grew more patient and when others need not react to any irritation from me, I need not care about coming across as a bitch nor care about hurting other people’s feelings with my words. I only needed to care about finishing my work and focus my energy on trying to cope with stress and diffusing oncoming anxiety attacks.

This challenge was NOT easy. I have been guilty of complaining a few times throughout this period but then I’d stop myself halfway and go “Oops…”. The quote above is really important because it was this main thought that helped me quieten down and be thankful for what I do have rather than all these pesky problems that will soon pass. Hence, I will continue on this challenge. Try it. Who knows how you’ll change for the better.