Trip Down Memory Lane with Sinalco Special and Kickapoo 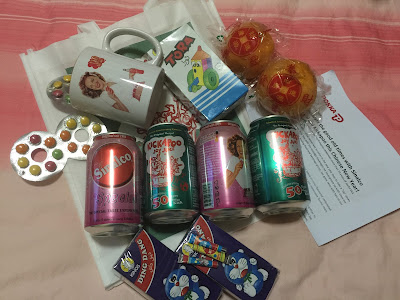 I would like to thank POKKA Singapore and CohnWolfe for sending me this super cute and nostalgic CNY hamper! Besides the drinks, I super love the old chocolate snacks like Ding Dang and the Blowing Ball thingies…really a walk down memory lane for me and I felt like a child going to the mamak shop. 😀 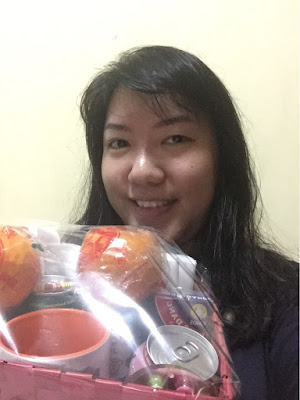 POKKA has gone retro with two of my favourite classic soft drinks – Sinalco and Kickapoo. This is quite a big deal for Sinalco because it has been off the shelves for more than a decade now and its now back! Let’s reminiscence the good old times during this season of gathering.

Kickapoo Joy Juice
Before becoming a popular drink among Singaporeans, Kickapoo was actually a beverage drunk by the characters of American comic strip “Lil Abner”. In the comic, cave dwelling characters Lonesome Polecat and Hairless Joe who live in the fictional village of Dogwatch invented Kickapoo Joy Juice – a liquor of stupefying potency that the hardiest citizens of Dogwatch, after the first burning sup, rose into the air, stiff as frozen codfish. A new version of this drink (less potent for sure) was then produced by Monarch Beverage of Atlanta, with Singapore and Malaysia being the lead countries to launch the product in 1966. Today, Kickapoo is one of the most popular citrus flavoured soft drinks in the region!

Sinalco Special
Established in 1905, Sinalco (a combination of the latin words “sine alcohole”, which means “without alcohol” in English) is the oldest non-alcoholic beverage brand of continental European origin exported to more than 150 countries across the globe. A unique composition made with four different fruit flavours to create, this is a classic drink that my parents and grandparents grew up with. As you can see from the 1st photo, this relaunch is highlighted by a limited edition anniversary design of cans and bottles with retro styling.

Both Kickapoo and Sinalco Special are now available at most major supermarkets, hypermarkets and coffee shops across Singapore.

Previous postA Week After Parasite Cleansing Next postVote and Win!